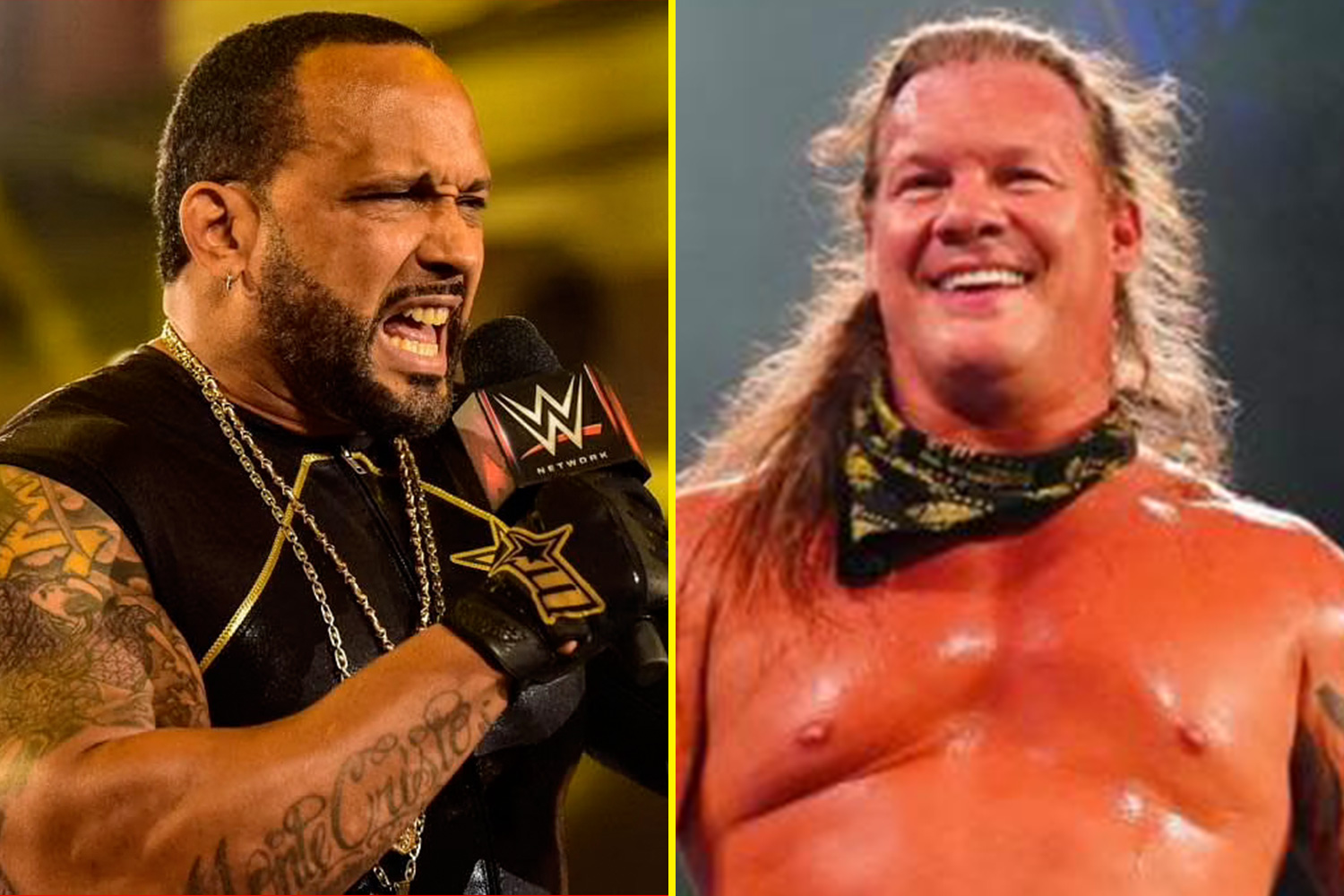 WWE’s MVP and AEW’s Chris Jeircho are said to have had a confrontation at a Houston hotel on Wednesday evening.

Jericho, who is a WWE legend of 20 years before signing with AEW in 2019, was in Houston for a Dynamite taping. MVP is a resident of Houston.

According to Dave Metlzer, when MVP turned up to the hotel Jericho was staying at, that’s when the problems started.

“Jericho was talking to Matt Hardy and MVP showed up. Most people didn’t know what was up and thought he was kidding around until it became clear he wasn’t kidding.

“Nothing bad happened even though it was a tense situation. Jericho did tell him that he doesn’t fight jobbers when he got in the elevator and MVP was screaming about it in the lobby,” said Meltzer.

Commenting on Twitter after the details emerged, MVP admitted there had been an altercation, but he suggested Metlzer’s information wasn’t all that accurate.

MVP and Jericho have a little history when it comes to tension.

In late 2020, there was a public falling out between the two on Twitter.

Jericho had written the following about the 2020 United States Presidential election results: “Im not a political person, but is it strange to anybody else, that for the first time ever, we have to wait a day…2 days…5 days…10 days…to find out who won the the presidential race?”

MVP responded by tweeting “Delete this,” and later revealed that Jericho blocked him as a result.

MVP had a wildly successful return to WWE in 2020 where he helped Bobby Lashley finally realise his potential by becoming WWE champion. In his own right, MVP is a two-time United States champion and a one-time Tag Team champion, ironically with Hardy.

Jericho on the other hand is a first ballot Hall of Famer. He was the inaugural AEW world champion and he was a six-time world champion in WWE. On top of that, his nine Intercontinental title reigns are the most in WWE history.