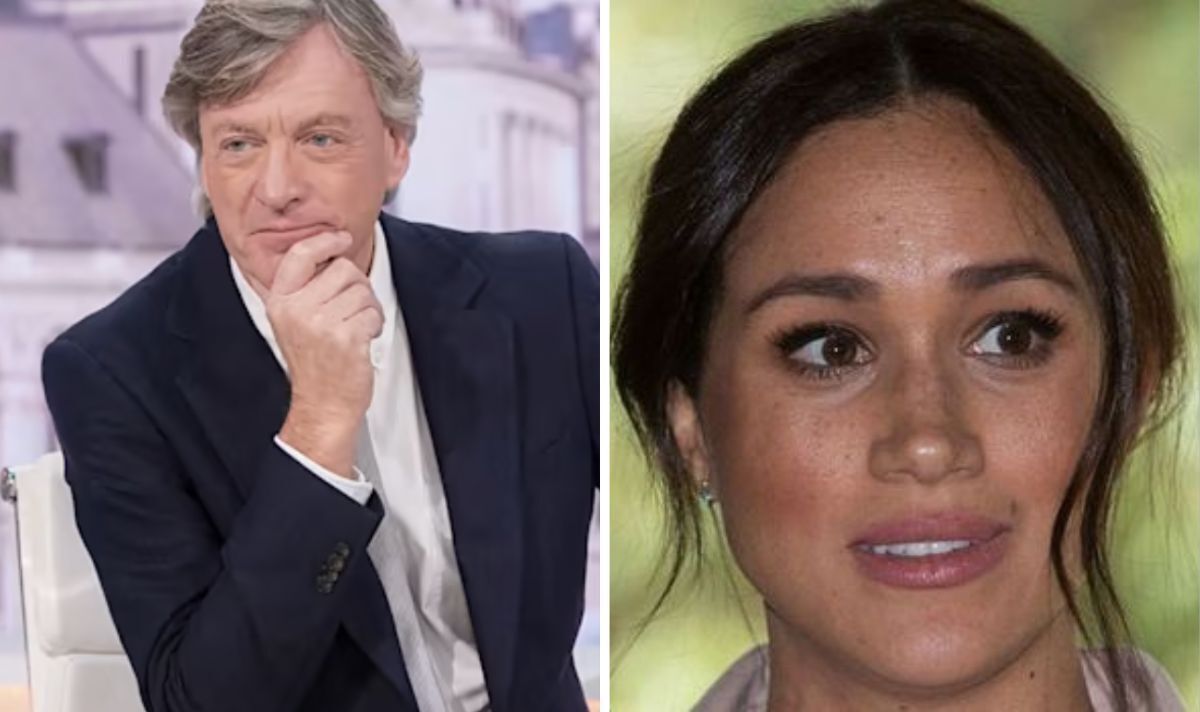 The real Joey owns a newly renovated 3 bed semi-detached house in the Welsh town of Conwy – but which is he?

When Richard first appeared as a judge, fans were super excited and expressed it on Twitter.

@Thisisdavid wrote: “Richard threw himself into the guessing game, taking lots of notes and receiving compliments from fellow judge, Judi and Bill Bailey who praised the ‘wealth of experience’ he brought to the panel.

“Viewers thought he fitted in nicely.

“My love for Richard Madeley knows no bounds #ThisIsMyHouse”.