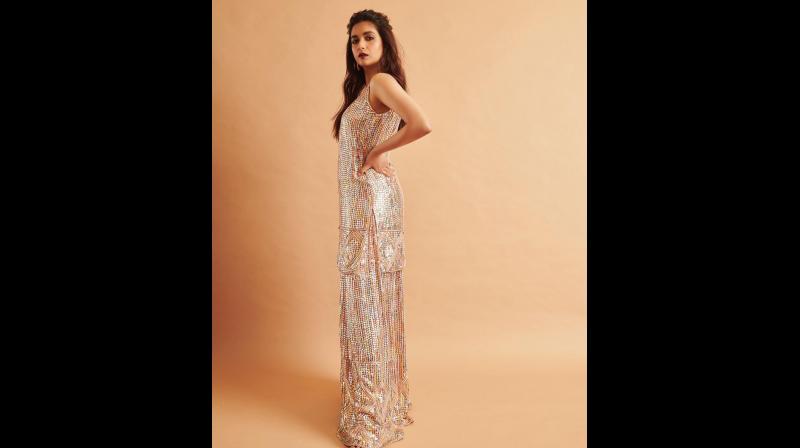 When was the last time an actress was the chief guest at a film event? You might have been hard-pressed to think of such an occasion till recently, but the situation is changing now.

With more women entering the industry, filmmakers are looking beyond star heroes and calling leading ladies to be the chief guests at various events.

When the makers of the film Adavallu Meeku Joharlu (Hail the women) announced that Keerthy Suresh and Sai Pallavi were the chief guests for their trailer launch, many were surprised. Although the family drama stars Rashmika Mandanna who has a pan-India presence, Keerthy and Sai Pallavi were chosen.

Explaining the decision, the film’s director Kishore Tirumala says the film celebrates womanhood and he chose the actresses as chief guests in keeping with the theme.

“Keerthy and Sai Pallavi have been setting great examples, not just with their roles on screen but also off-screen, with their demeanour and elegance,” says Kishore, adding that women are calling the shots in reel and real life too.

Filmmaker Swpana Dutt who is bankrolling the Prabhas-Amitabh Bachchan-starrer Project K, (directed by Nag Ashwin), asks, “Aren’t women superstars when they are shouldering a film that’s worth Rs 40 crore?” People come to the theatres to watch these superstar women in action, she points out.

“Things are getting to a point where women are being recognised independently as stars,” says Swapna, adding that when women superstars say something on a big platform (like a pre-release event) it means a lot.

Last year, Pooja Hegde hit the headlines when she was the chief guest at the pre-release event of the film Varudu Kavalenu. The actress admits that she was surprised to get the invite as it was very rare for women to be invited for such events.

“Although my body of work has gained respect, the gesture from Varudu Kavalenu makers shows how much they value women. I’m glad to see women being honoured and celebrated in the film industry,” she says.

Over the last decade more women have been working in the industry. Neelima Guna, who is producing the Samantha-starrer Shakuntalam, says actresses headlining events is a welcome change. She adds that this trend exists only in Tollywood and sets a great example for the other industries.