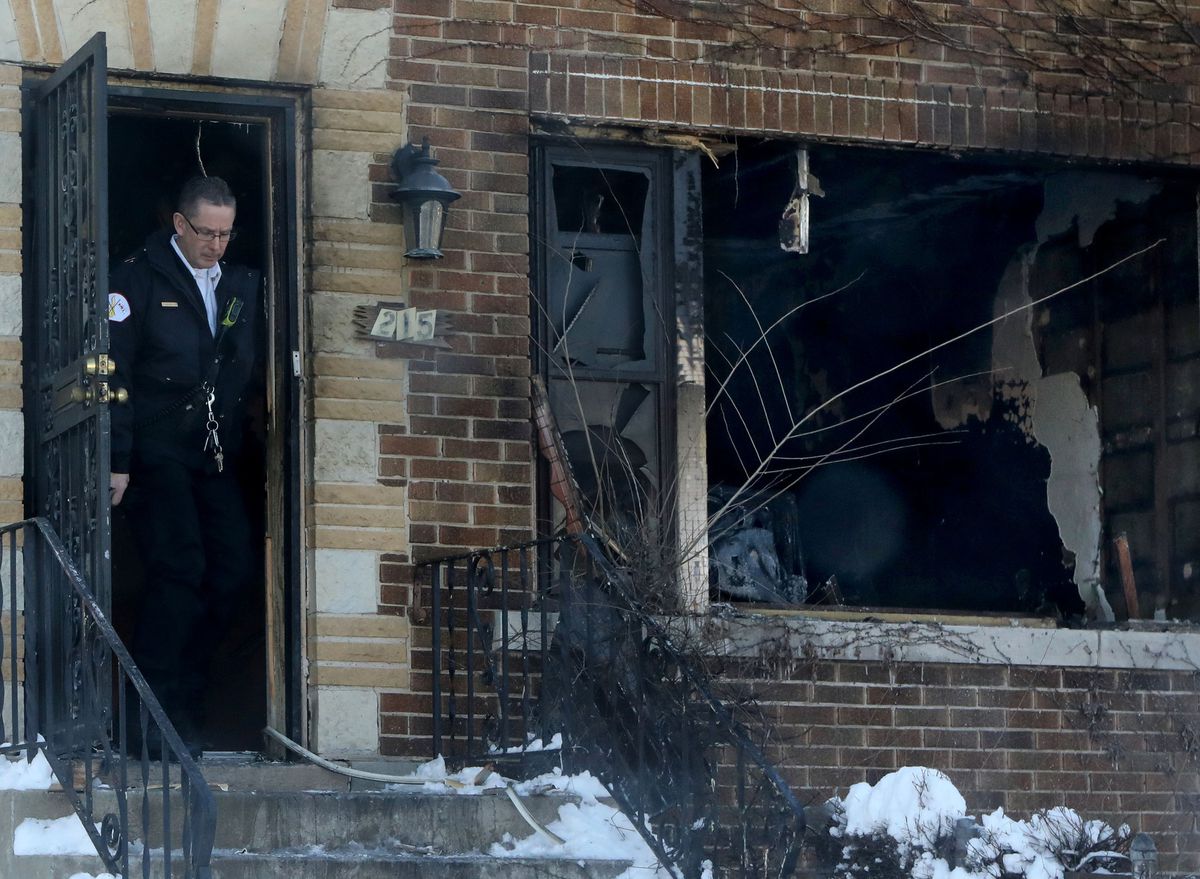 The fire first was reported around 1:55 a.m. at 8215 S. Cornell Ave. on the Far South Side, according to information from the police and fire departments. Paramedics took the woman in critical condition to University of Chicago Medical Center, where she was pronounced dead at 2:53 a.m., according to information from the Cook County medical examiner’s office, which had not released information about the woman’s identity Tuesday morning.