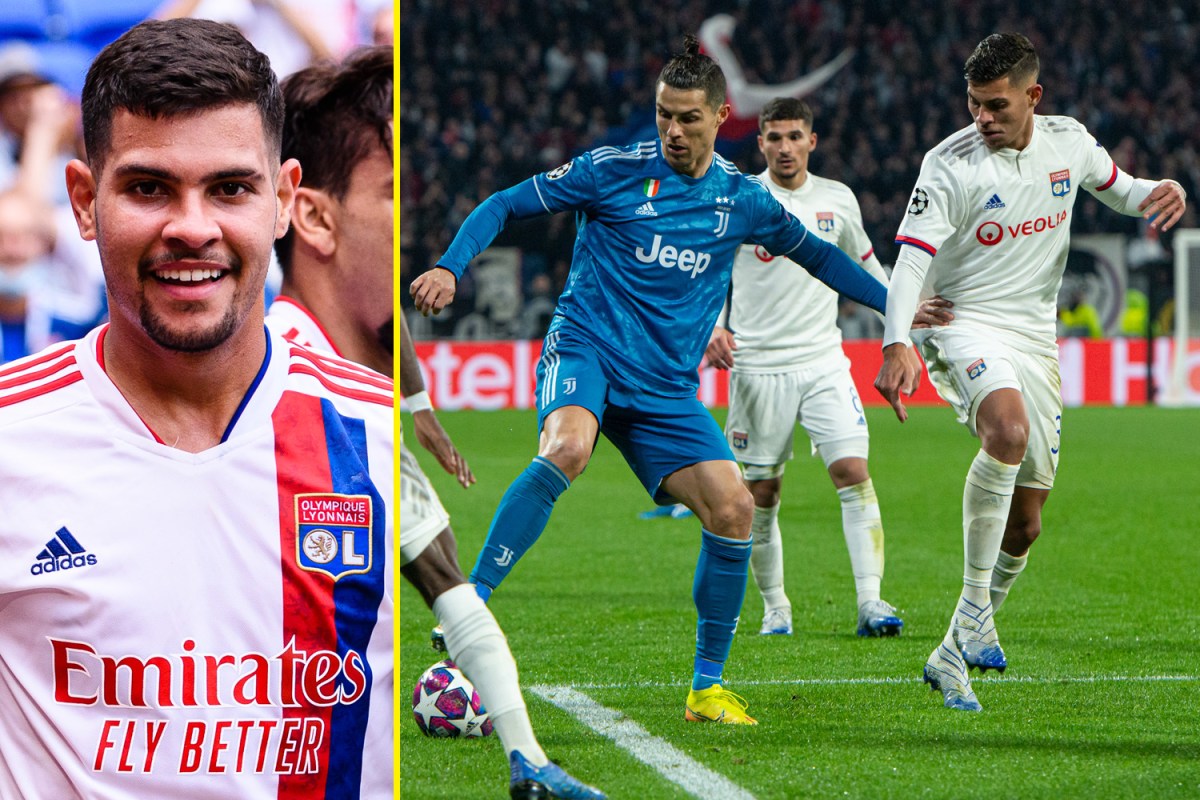 Newcastle have clinched a deal for midfielder Bruno Guimaraes.

The Brazilian is costing the Magpies £30million, with the newly-rich Premier League club beating a host of other clubs including Arsenal to his signature.

The 24-year-old will fulfil his dream of playing in the Premier League having not been shy about his ambition to move to England.

He previously told Fox Sports: “I have always said to my agents that I dream of playing in England, it is the best league in the world, all the matches are close.

Guimaraes has enjoyed a rapid rise to prominence as one of Brazil’s brightest talents since he was released by Flamengo at the age of 12.

The midfielder was subsequently snapped up by Athletico Paranaense in 2017 after a three-year spell with Brazil’s Serie D side Audax.

Arsenal and Chelsea soon made enquiries but it was Lyon who won the race to sign him in January 2020 following the intervention of the club’s sporting director and ex-Brazil international Juninho Pernambucano.

And Athletico Paranaense sporting director Paulo Andre was keen to laud his club’s prized asset as he made the switch to European football.

On Guimaraes, he told L’Equipe: “He is creative, brave and versatile. Believe me, this kid is worth his weight in gold.”

Guimaraes was given an immediate introduction to competing at the highest level as he made his European bow less than a month after joining Lyon.

His new side shocked then-Italian champions Juventus in their Champions League round of 16 tie coming up against Cristiano Ronaldo.

Guimaraes explained to UOL after Lyon’s 1-0 first-leg win that Manchester United star Ronaldo is ‘a guy (he) used to play with on video games.’

He added: “I was going to ask him to swap shirts with him, but he was kind of angry. He’s a guy who doesn’t like to lose.

“This is what we have to take as an example; a guy who has won everything but hates to lose.”

Lyon ultimately got the better of Ronaldo and co to win on away goals after the scores were locked 2-2 on aggregate to set up a clash with Man City.

And it was there Guimaraes came up against Ilkay Gundogan who has been cited by the man himself as a player who influenced his development.

“At the moment I like Ilkay Gündogan at Manchester City, but since I was little I have been inspired by Andrés Iniesta.”

Lyon again beat the odds by knocking out Pep Guardiola’s City 3-1 in the quarter-finals before losing to eventual Champions League winners Bayern Munich in the last four.

Guimaraes did experience success the following summer as he played a key role in leading Brazil to Olympic glory in Tokyo in August.

The tough-tackling midfielder with an eye for a pass (three assists in 20 Ligue 1 games) has only enhanced his reputation even more this season.

Lyon’s sporting director Juninho said: “I was a pundit in Brazil when I saw him for the first time and I was impressed by his qualities.

“He is a complete midfielder. He sees things before others. He takes risks.”

Swapping Europa League football to help Newcastle avoid relegation is certinaly another risk but Guimaraes will relish the challenge.