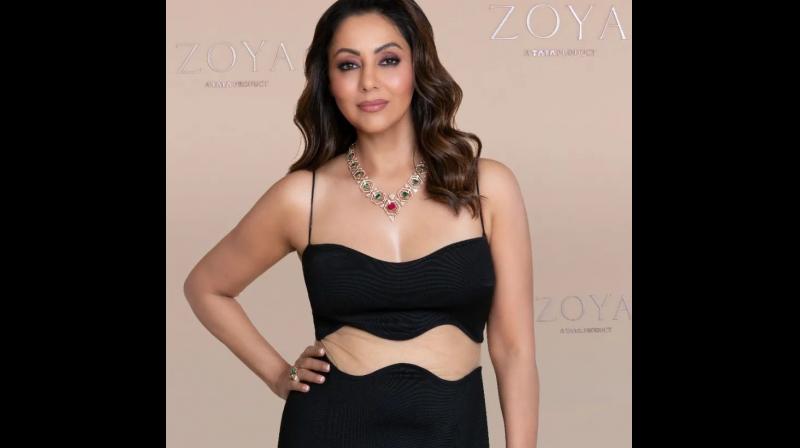 HYDERABAD: Noted filmmaker and popular host Karan Johar has teased the viewers with the 43-second trailer of his ‘Koffee With Karan’ series for this week and it promises to be quite a ‘girl gang’ episode.

The 12th episode of Season 7 features the first lady of B-town, Gauri Shah Rukh Khan. It’s after a long time that Gauri Khan will be appearing on Karan’s show. Also, it will be the first time for her to appear on a chat show after her son Aryan Khan faced legal troubles recently.

Gauri appears along with Maheep Kapoor and Bhavna Pandey. Maheep is the wife of Sanjay Kapoor while Bhavan is Chunkey Pandey’s wife.

True to his wont of prodding his participants on their love lives and family secrets, Karan is seen asking Gauri about what advice she gave her daughter regarding dating. And pat comes the reply, “Never date two boys at the same time”.

On the work front, Suhana Khan, Shah Rukh Khan and Gaur’s daughter will be seen playing Veronica in the Indian adaptation of Archie comics.

When asked what film title could be given to SRK and Gauri’s love story, Gauri says, ‘Dilwale Dulhania Le Jayenge.” Readily agreeing with the choice of title, Karan says, ‘Hann.. and your’s was a quite turbulent love story.”

The highly anticipated episode, which has garnered over 10,000 views and scores of likes within an hour of its tweeting, premiers on Disney+Hotstar on Thursday 12 am.