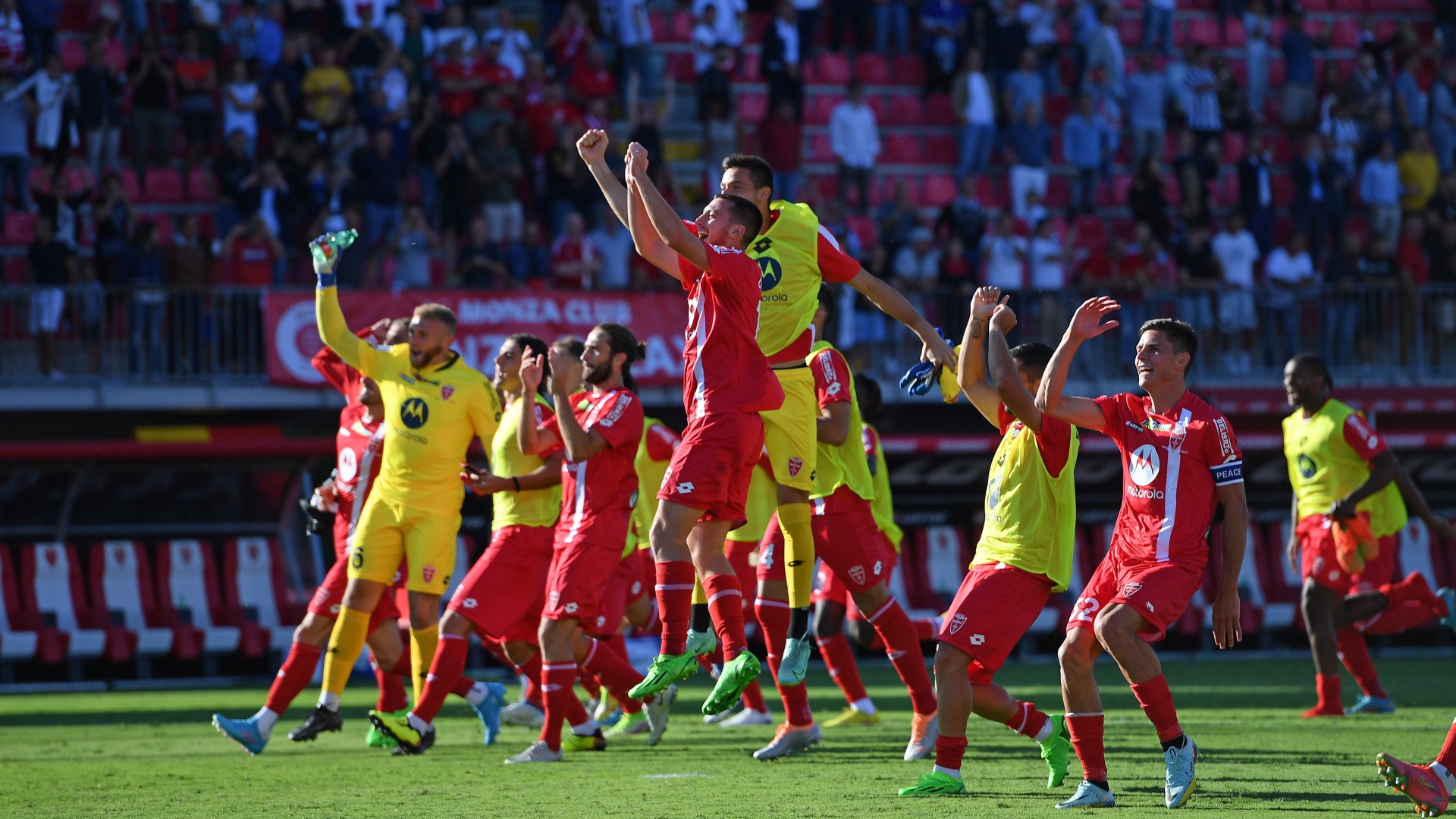 Monza have captured headlines around the football world as they recorded a 1-0 victory over Italian giants Juventus.

After securing promotion to Serie A last term, it’s the minnows’ first ever victory in the Italian top flight.

Monza went into the match at the bottom of the table and a clash with Juve posed a huge test, but the Italian giants endured a torrid afternoon as they fell to defeat.

Massimiliano Allegri watched the match from the stands after being sent off last Sunday in the 2-2 home draw against Salernitana after protesting a disallowed VAR goal.

What he saw will not have impressed him.

It was a poor first half in Monza with few opportunities to speak of from either side, however the game livened up just before half-time when Angel Di Maria was sent off for violent conduct.

That allowed the home side to increase the pressure on Juve, and they eventually made the breakthrough when experienced striker Christian Gytkjaer stabbed home from close range to make it 1-0.

While Juve will have hoped to have found a way back into the match, it was Monza who dominated with 61 per cent of the possession and 17 shots compared to the ten of Juve.

With the minnows moving off the bottom of Serie A, it’s near-crisis for Juventus who have won just two of their eight competitive fixtures so far this term.

In Allegri’s absence, assistant manager Marco Landucci spoke to the press and gave a frank view, telling DAZN: “We need to do better, certainly.

“We had a few chances to score in the second half, but this is the time where talking doesn’t achieve much, we need to get down to action.”

Reflecting on a week in which Juve also lost to Benfica in the Champions League, he added: “Perhaps the defeat to Benfica was more of a psychological blow than we realised, but again these are excuses and excuses are of no help.

“We just have to shut up and work hard.

“Obviously, nobody is happy right now, but in order to emerge from this situation we can only work hard and do better. We seem to start well and then stop playing, so the only method is to work and everyone raise their game to work in the same direction.”