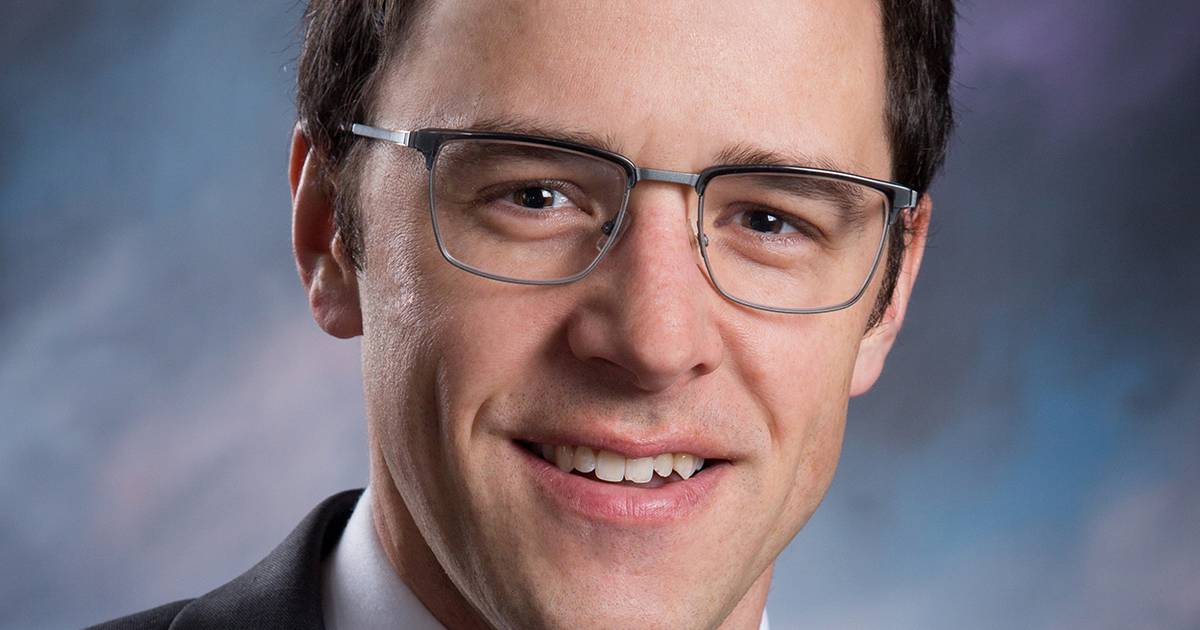 WCF Financial Bank has announced Bill Tiedje has been promoted to assistant vice president/credit administration. Tiedje has been employed with the bank as a credit analyst for two years, working out of the main office in Webster City.

Tiedje is a native of Newton, and a current resident of Gilbert. He grew up on his family’s farm and has extensive agricultural knowledge. He is a graduate of Colorado State University with bachelor of science degree in agricultural economics.