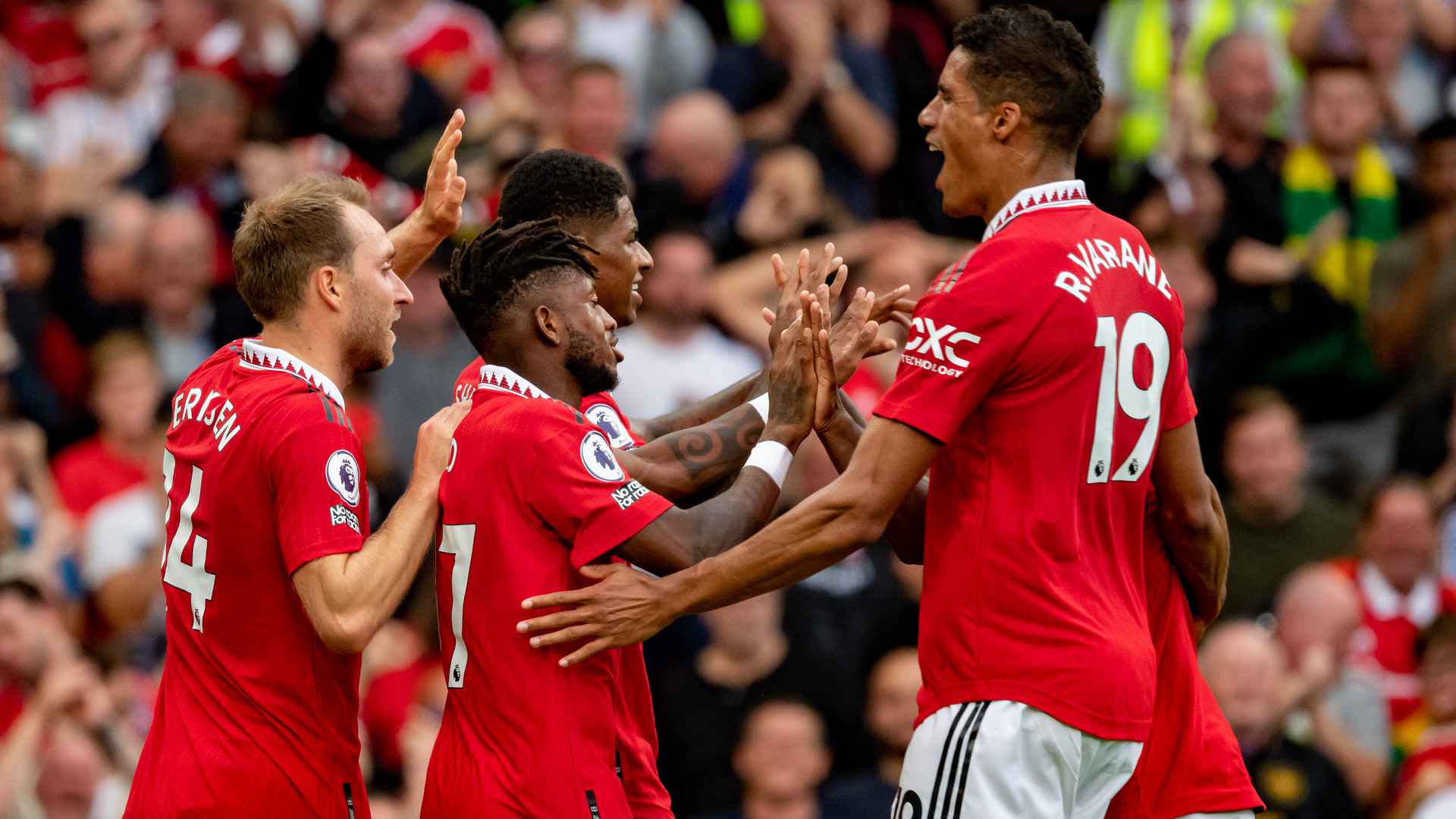 It’s been a good period for Erik ten Hag’s Reds, who won three of four games during the month, with the frustrating Europa League defeat to Real Sociedad our only mis-step.

A gritty away victory at Leicester City started September, and was quickly followed by a sublime 3-1 win over Arsenal at Old Trafford. Then we responded professionally to the aforementioned loss to La Real by winning 2-0 in Moldova against Sheriff Tiraspol on Europa League matchday two.

The most pleasing thing about September has been the way Ten Hag’s new-look side has grown collectively, but individuals have certainly shone as part of that team effort. Take a look at our shortlist for the Player of the Month award, and then let us know who gets your all-important vote…