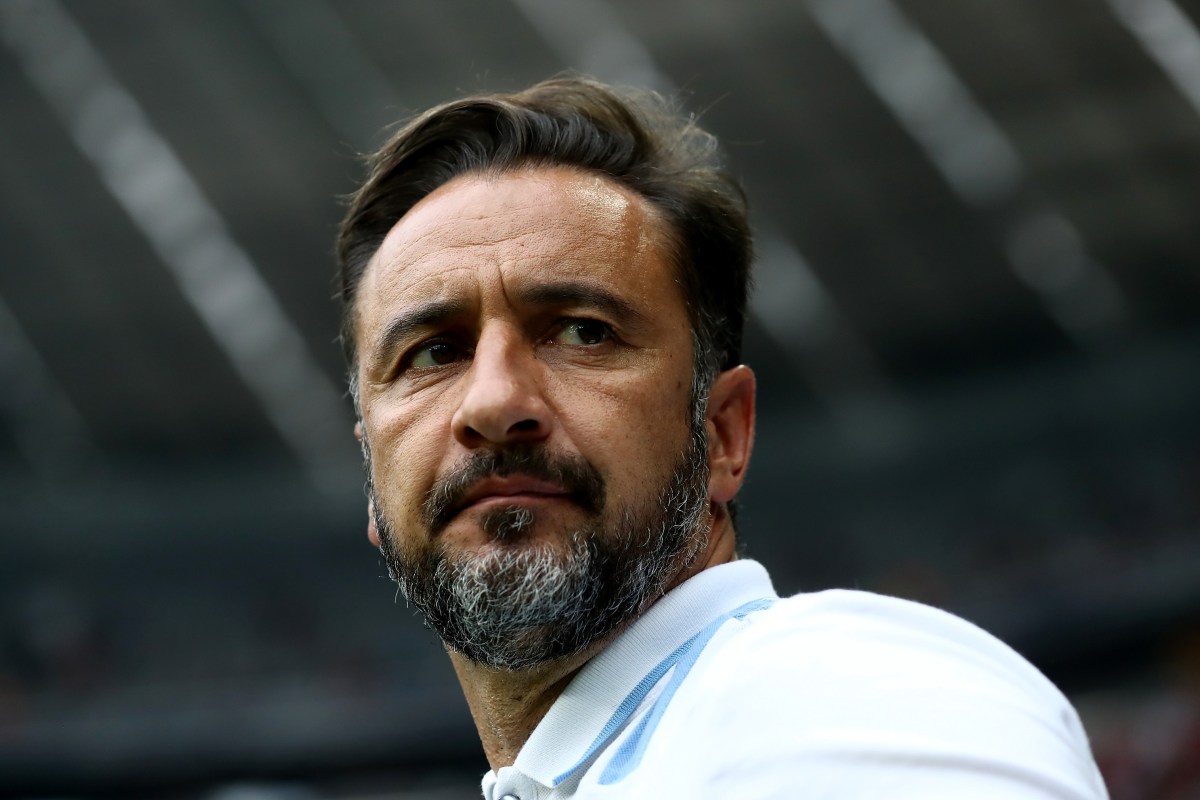 Vitor Pereira has revealed his ambition to take charge of Everton after being interviewed by club chiefs.

The Toffees are still on the hunt for a new manager following the sacking of Rafael Benitez, with former Porto boss Pereira and Chelsea legend Frank Lampard considered the front-runners.

Everton fans made their feelings known and graffiti was recently spotted outside Goodison Park that read ‘Pereira out, Lampard in’.

In an unprecedented interview with Sky Sports News, Pereira responded to criticism from fans and spoke openly about his pursuit of the hotseat.

The Portuguese coach said: “Of course (it hurts) this is first time in my career I’ve seen these kind of things and comments.

“My CV speaks for itself but I think these critics are not reacting to me, it is the environment now because the club is not in a good position.

“Sometimes the supporters at Everton can win the game with passion, it can be on the positive or negative side. A manager needs to bring positive passion from supporters. I don’t take it personally.”

Pereira added: “I think the first decision as a manager in the club is to bring again the organisation, the way to press, the pressing game, the intensity I saw a few years ago.

“For me to watch a match there was something inspiring, this is the spirit to see the passion of the fans again, the intensity and to make the feeling in the other teams that Goodison is a fortress and it is hard to play there. That is what I want or a manager has to bring to the club.”

Pereira admitted other candidates are being considered for the role and talkSPORT understands the fierce reaction to his potential appointment has driven the Toffees towards considering Lampard.

However, Pereira still fancies his chances. He continued: “A few years ago after Porto, I was introduced to Bill Kenwright and since that time we’ve had a good relationship, in this moment, they asked me for a meeting.

He continued: “I think they were enthusiastic about what I proposed to them, an intense pressing game with possession and this is a confidence we need to give to these players, to approach the fantastic supporters to the team again. What I felt in the meetings is that they were very positive with the interviews.

“Yes of course, I still want the job and don’t have doubts. I did my work as a professional and now it is the club’s decision. I came from a meeting, did the work and now the decision is not controlled by me.