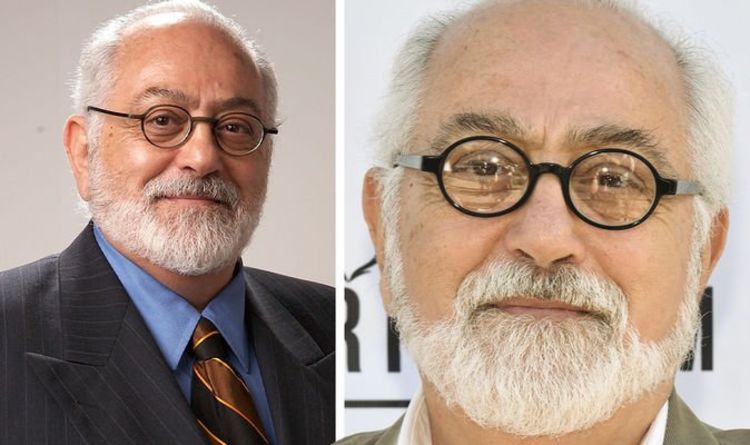 He moved to the US at the age of 23, where he landed several roles in Iranian productions.

The actor secured his first big role in Hollywood when he appeared in The South’s Shark in 1978.

By the mid-1980s, Mangassarian had plenty of credits to his name.

He also featured on shows such at The Fall Guy, The A-Team and Murder, She Wrote.