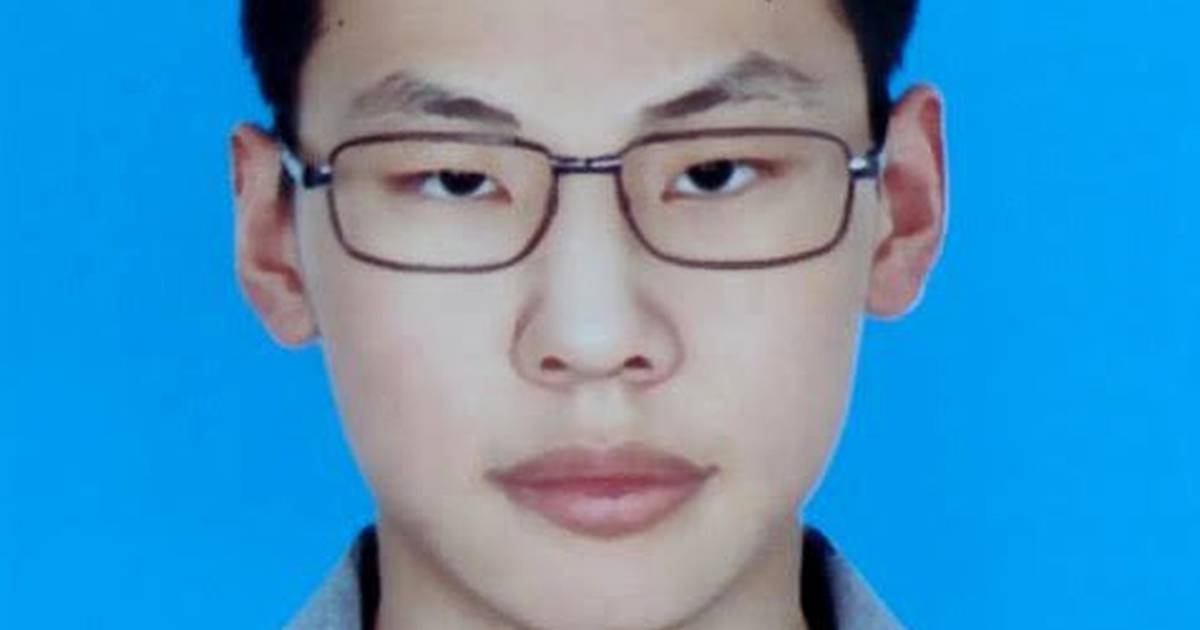 The family of a missing University of Chicago student is offering a $10,000 reward to anyone who may have information that would lead to his whereabouts.

Diwen Fan, 20, was last seen May 5, and his family has not been able to contact him since, said attorneys John Z. Huang and Yilun Hu, of the Huang & Hu PC law firm. Fan’s parents, who are in China, hired the lawyers to help look for Fan.

“As long as he will come home safely, it doesn’t matter what we have been through or what we have endured,” his mother, Qing Cheng, told the Tribune, using Hu as a translator.

Fan completed his freshman year at the University of Chicago remotely from China, Hu said. He was finishing his sophomore year at U. of C. this year after moving to Chicago in September for school.

Video footage shows Fan around 5:15 p.m. on May 5 leaving campus on his bike, wearing a mask and carrying a full backpack, Huang said.

After not being able to reach him for a few days, his parents called the dorm he lived in, Hu said. A dorm manager knocked on his door and realized he wasn’t there, Hu said.

Fan lived alone and is introverted and didn’t have many friends in Chicago, Hu said.

Fan’s mother described her son as irreplaceable. She’s checked his location app and bank information every day since he has been missing, she said. She hasn’t heard from him.

The family released the following statement along with a flier the lawyers are helping circulate around the university:

“Diwen, not everything in the world goes smoothly as we wish, so there is no need to be frustrated by things that are simply not in our control. Your parents know that you had tried your best in school and they really appreciate all the hard work you putted in for yourself and for your family. However, life is more than just being enrolled in a fine institution or accomplishing good grade; perseverance, resilience, and determination are the qualities we cherish. There is not a single task in your life that cannot be resolved, but the key is to always have an optimistic mentality.

“Everyone you know believes in you and supports you, especially your family and friends. We are all looking forward to your safe return, so please contact us.”

She said the family has received many phone calls and emails since going public this week with the search for their son, but has not yet been able to verify any leads.

The University of Chicago is working with law enforcement and Fan’s family, and the university’s police department is investigating Fan’s disappearance, university spokesperson Gerald McSwiggan said in a statement.

“Our thoughts are with Diwen and his family and we hope for his safe return,” McSwiggan wrote.

Huang and Hu also hired a private investigator to look for Fan. They believe he may be somewhere between Kansas and Dallas after they found he may have purchased a Greyhound ticket with a final destination to San Antonio, they said.

It appears Fan didn’t use the fourth ticket for the last leg of the trip, which would have taken him from Dallas to San Antonio, they said.

Huang said their team has been working with a psychiatrist, Dr. Ming Xu, who has noted Fan may have been experiencing depression and culture shock.

Fan was doing well academically before moving to the U.S., Huang said, adding that the language barrier may have also affected him.

“He has been in the U.S. lonely, and also has cultural shock. He’s young,” Huang said. “And before he came to the United States he was growing mentally well.”

His mother said he likes to read, studies biology and is fascinated by plants and neuroscience, she said.

“I’m desperate to find you,” Cheng said. “No matter what you experience in life, whether success or not, you are always my son. I always love you.”

Fan is about 5′8″, 154 lbs., has black hair and was last seen carrying a black backpack with the word “EDISON” on the back.

People with any information about Fan’s whereabouts should contact Huang & HU PC at 312-782-2090, or by email ewei@huang-hu.com.