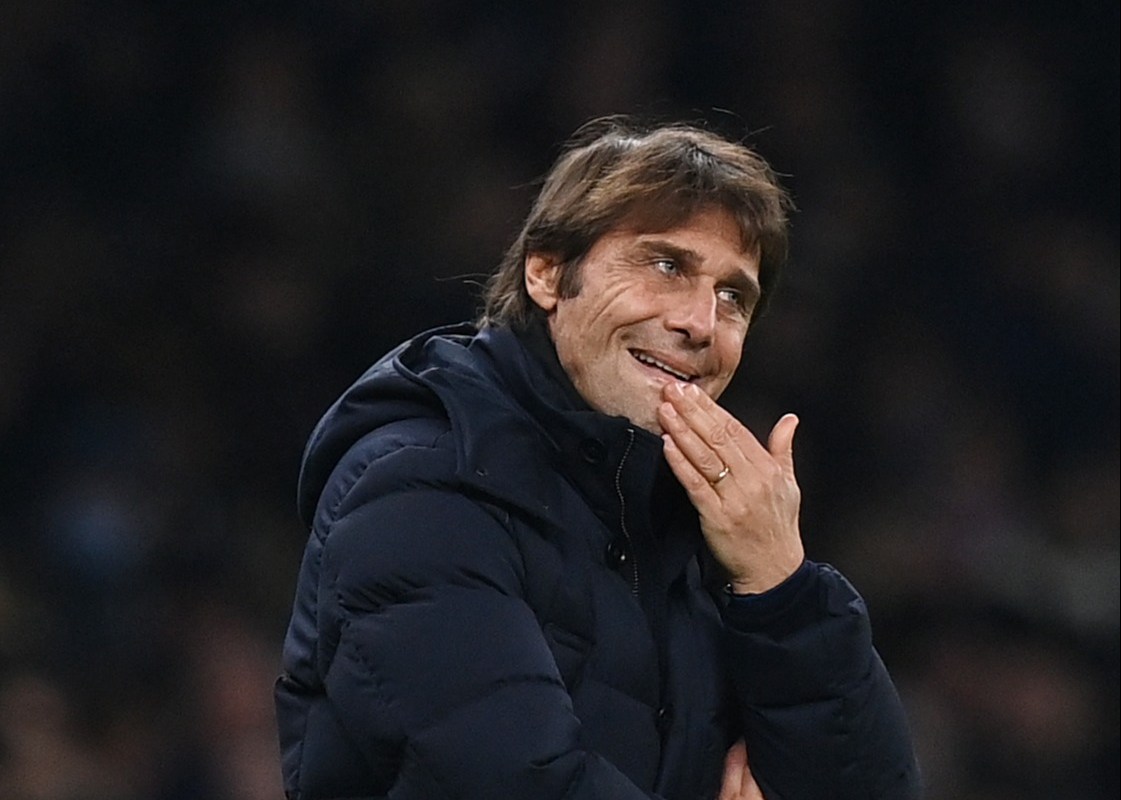 Just when Antonio Conte looked to have got his way, along came Barcelona to snatch Adama Traore from Tottenham’s grasp.

Long-admired by many of the Premier League’s elite, Spain international Traore was finally on the brink of a move up the table before his old club swooped in.

The Barcelona academy graduate is now on his way back home, set to join on a deal from Wolves until the end of the season with an option to buy.

Spurs boss Conte appears less than keen on his current options, with Matt Doherty failing to reach previous levels at Wolves, while summer signing Emerson Royal has so far been a disappointment in attacking areas.

Italian Conte is famous for his use of wing-backs which has seen him pick up league titles across multiple countries, but at Spurs he’s struggling to find the personnel.

Traore was reportedly put off by Conte’s plans to use him in the right wing-back berth, but fortunately for Spurs fans, there are plenty of other options around. Here, talkSPORT looks at them, in association with Tradepoint.

One of a vast number of right backs to be produced by Chelsea in recent years, you’d imagine 21-year-old Lamptey would be a Blues regular by now if it wasn’t for Reece James.

Even so, some of the Brighton right-back’s performances on the south coast have been so good people have questioned whether he should have been let go, suggesting that he’s definitely got what it takes to make the grade at Spurs.

Another youngster who could be playing at the top of the Premier League if his pathway wasn’t blocked, Porro’s loan spell at Sporting CP has been impressive on loan from Man City.

A key part of the Portuguese side’s first league title win in 19 years last season, the Spaniard is destined for big things and Spurs would be wise to try and tempt him away from City’s grasp.

Nice are currently sitting second in Ligue 1 behind PSG, surprising many, and a big part of that has been down to the attacking right-back.

Back from playing in the Africa Cup of Nations with Algeria, 25-year-old Atal won the competition in 2019 and is a daunting prospect to come up against for opponents.

If you’re a Germany international for a non-traditional big German club, it’s only a matter of time before a team like Bayern Munich comes to snap you up, meaning Spurs would have to act fast on Wolfsburg’s Baku.

Unlike many top young right-backs, the 23-year-old is adept at both ends of the pitch, and could be exactly what’s needed in Conte’s system.

Not many Spurs managers could get the best out of Serge Aurier, but compatriot Singo may represent a big upgrade.

Currently plying his trade in Italy with Torino, the Ivory Coast is excelling in a 3-5-2, and could slot in perfectly at Spurs.

One of an endless list of Brazilians to make the trip to Ukraine and play for Shakhtar Donetsk, Dodo is thriving under new manager Roberto Di Zerbi.

On the think of a call up to the Brazil national team, the 23-year-old looks like a star in the making and could soon be a force to be reckoned with in England.

Ahead of the game this transfer window with TradePoint. Get ahead of your next job with over forty thousand products; stores nationwide and online, plus deals and discounts for the trade. Find us at B&Q or online at TradePoint.co.uk.