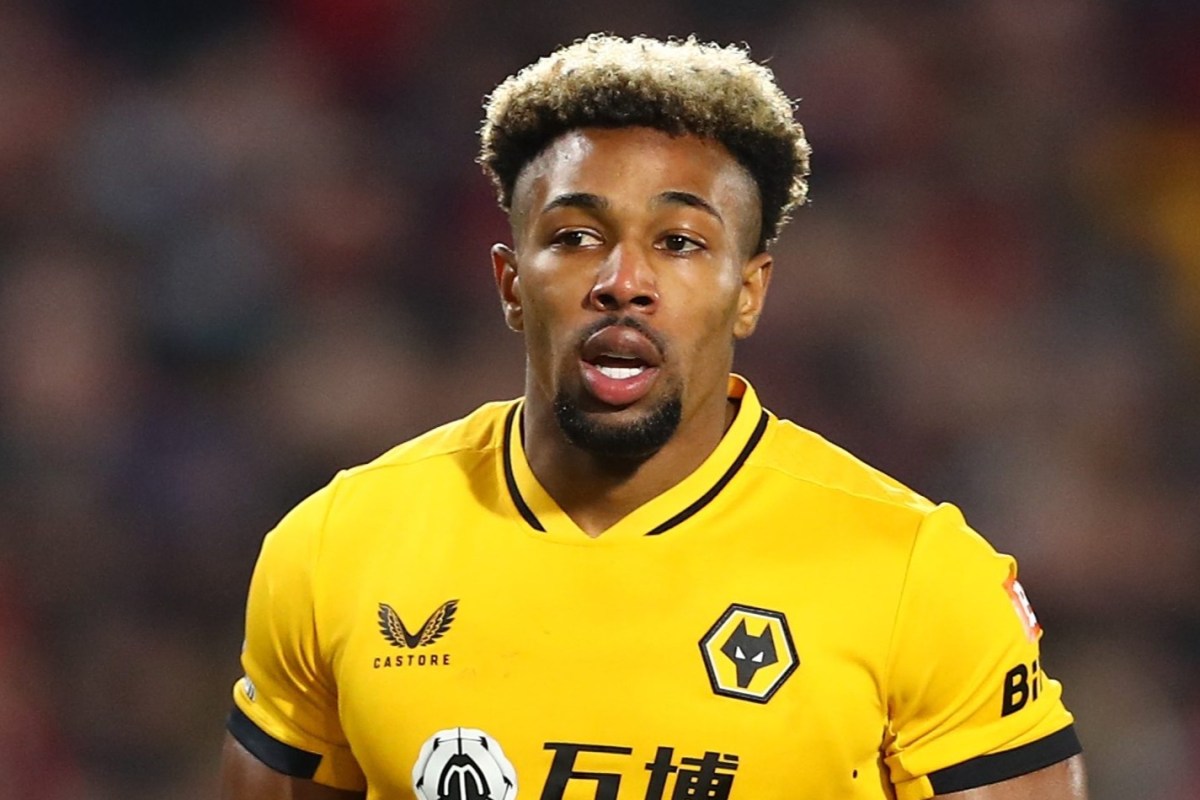 Adama Traore is set to snub Tottenham to seal a return to Barcelona, talkSPORT understands.

The Spain international, 26, is up for sale this month as Wanderers attempt to cash in on a player who has just 18 months remaining on his contract.

Spurs saw a £15million bid rejected last week and reports had suggested an agreement around £20m was close.

However, it is now understood a deal between Tottenham and Wolves is dead in the water, with Barca closing in on Traore.

It is a hammer blow for Spurs boss Antonio Conte, who had been confident of sealing a deal for the Spanish speedster.

Traore is understood to have had reservations about playing at right wing-back in Antonio Conte’s team.

Barca have offered to take the forward on loan with an option to buy, with talks at an advanced stage.

A move to the Nou Camp would represent a homecoming for Traore, who spent most of his youth career at Barcelona’s famous La Masia academy.

Speaking in June 2021, the former Middlesbrough ace told RAC1: “Would I like to go back to Barcelona?

“Barca is my home, it’s the reality. I grew up there, I spent ten years at La Masia.

“From here we would have to see it, manage it with my agents and also see what role Barca would like.”