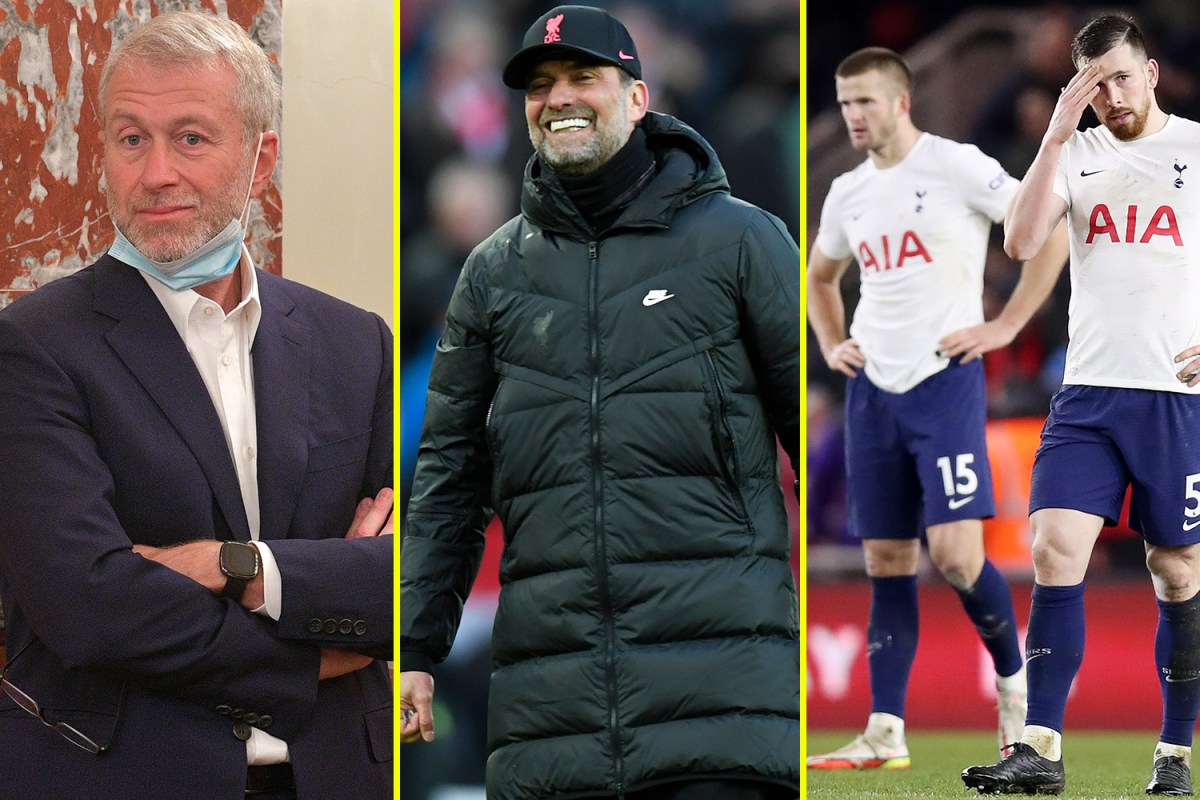 It was another disappointing evening for Antonio Conte and Tottenham as they were dumped out of the FA Cup by Middlesbrough in extra-time.

It condemned Spurs to another season without a trophy and their campaign will hinge on them surging into the top four.

Elsewhere, Man City and Crystal Palace booked their place in the next round.

There is more FA Cup fifth round action tonight with Chelsea, Liverpool and West Ham all playing.

We will also bring you the latest on reports that Roman Abramovich will receive offers for Chelsea this week, plus the latest transfer news.

Listen to the action live across the talkSPORT network tonight: