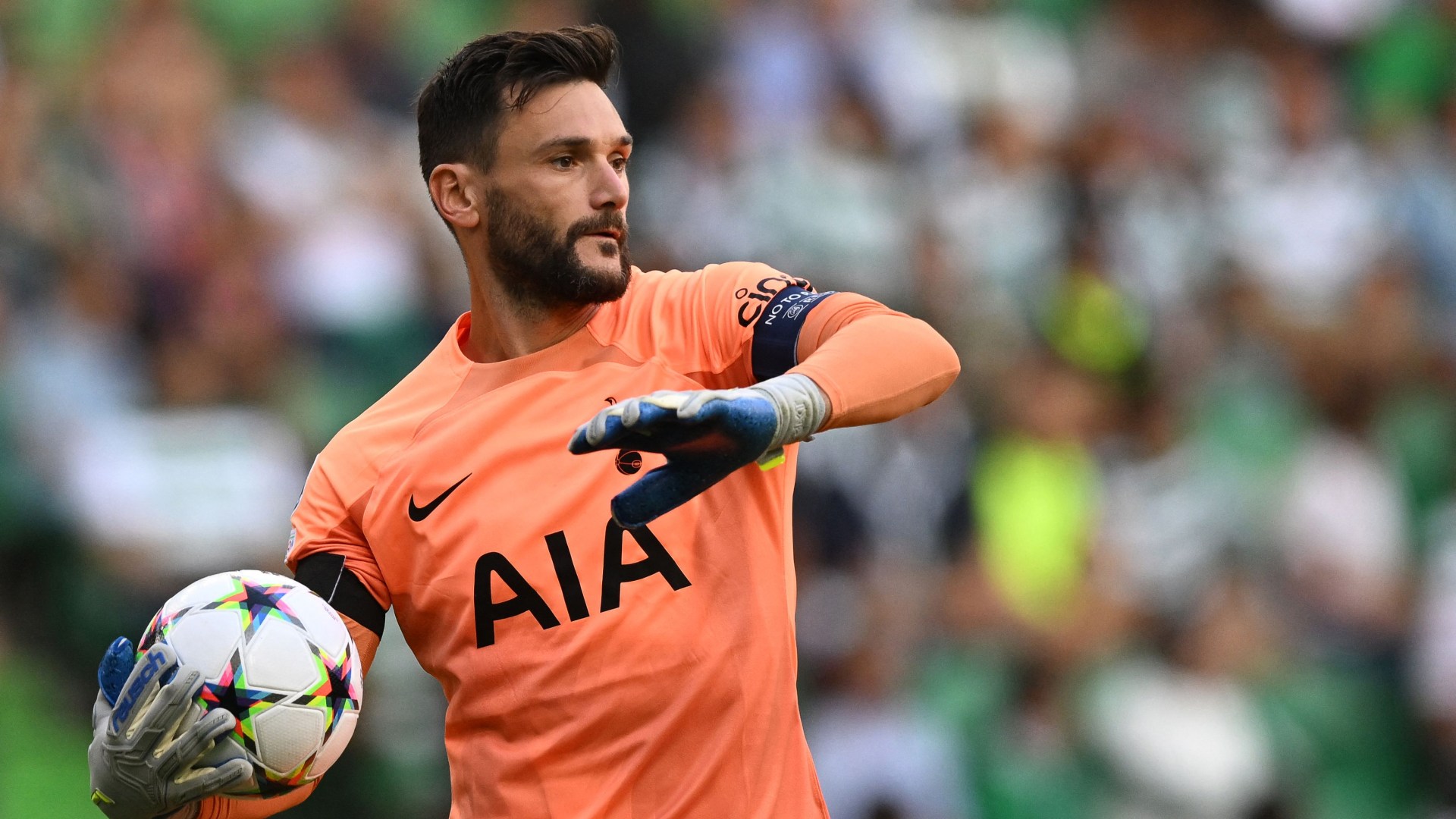 Tottenham could be without Hugo Lloris for the north London derby at Arsenal in October.

The 35-year-old goalkeeper was impressive during Spurs’ 6-2 win over Leicester last weekend as he kept out a Patson Daka header in the second half that prevented the Foxes from making it 3-3.

Lloris linked up with the French national team on Monday ahead of this week’s Nations League fixtures with Austria and Denmark but has since left their camp in Clairefontaine.

He has been diagnosed with an injury to his right thigh, which will concern Spurs boss Antonio Conte with a trip to Arsenal on the horizon for October 1.

“A small injury to the right thigh has been diagnosed for the Tottenham goalkeeper.

“He is therefore unavailable for the two matches against Austria on Thursday at the Stade de France and in Denmark on Sunday.”

Lloris is the second Tottenham player to pull out of international duty after Ben Davies was forced to withdraw from the Wales squad following an injury to his knee. He also faces a race against time to be fit to face Arsenal.

Arsenal have their own injury concern ahead of the derby with Oleksandr Zinchenko nursing a calf strain.

Listen to full commentary of Arsenal vs Tottenham live on talkSPORT on Saturday October 1, kick-off 12:30pm.