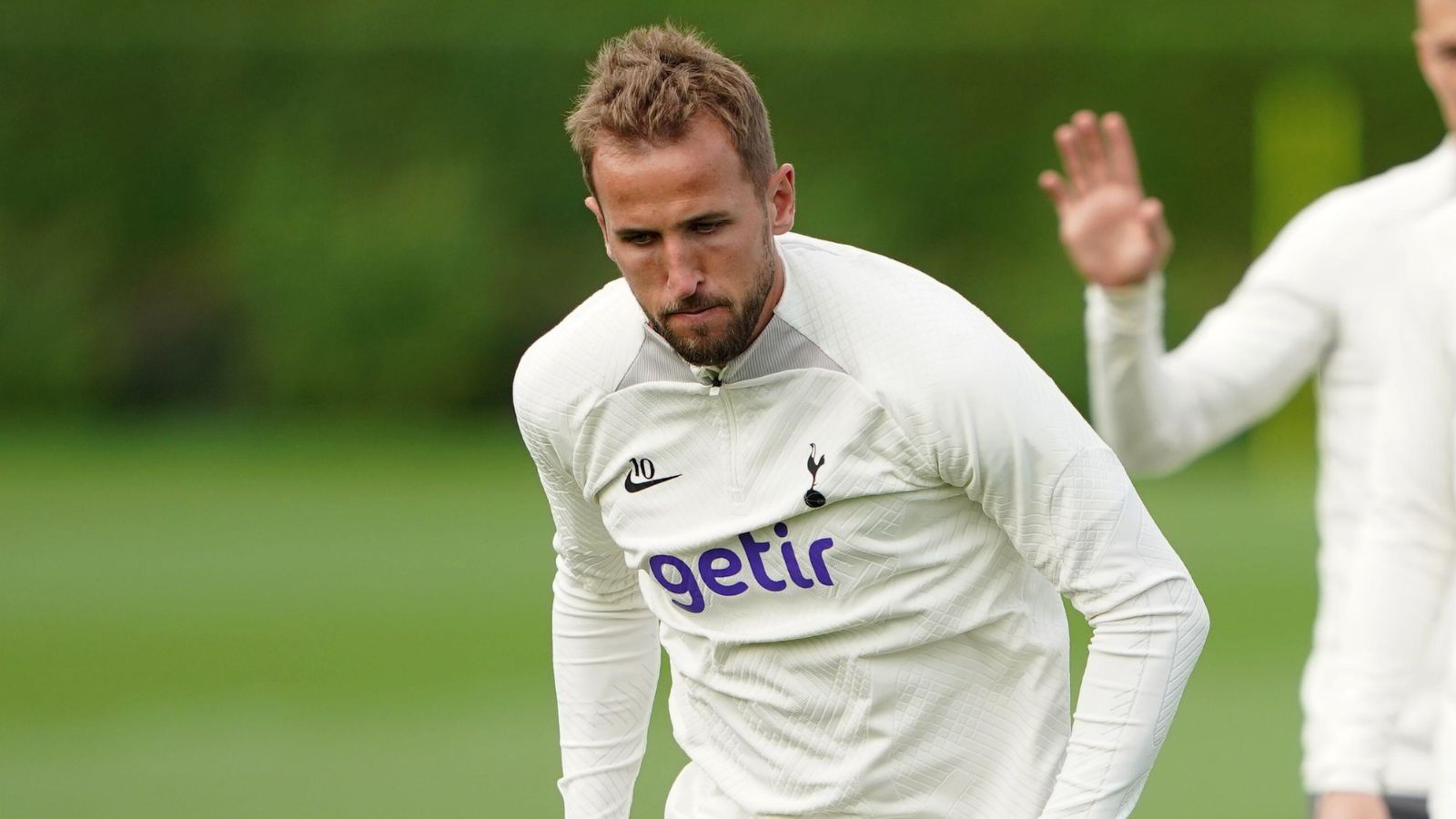 Tottenham Hotspur are reportedly ‘becoming worried’ about Bayern Munich’s interest in Harry Kane ahead of next summer’s transfer window.

Kane progressed through the ranks at Spurs and he has established himself as one of the best strikers in the world.

If he remains in England for the rest of his career, he will have a chance to become the Premier League’s new leading scorer. Though Erling Haaland will usurp him if his silliness continues.

The England captain is good enough to play for any team in the world. While he will retire with a lot of personal accolades to his name, he is yet to win a team trophy as a player.

Kane cited this as a reason behind him looking to leave Tottenham before the 2021/22 campaign.

Man City were interested in him but no club were able to meet Tottenham’s reported £150m asking price.

The forward eventually committed his future to Spurs and he has returned to his best under Antonio Conte.

His contract is due to expire in 2024, though. In recent months it has been reported that Bayern Munich are planning to pursue him next summer.

Bayern boss Julian Nagelsmann was in a playful mood when speaking about Kane back in July. He suggested that the striker “would score a lot of goals in the Bundesliga”:

“Very expensive, that’s the problem. But a brilliant player, one of the best forwards, and perhaps one of two or three centre forwards who really can play as a centre forward,” Nagelsmann told reporters.

“The last couple of years he did not play centre forward. Most of the time, he dropped a little bit at No.10. He is good as a No.10 as well.

“He is very strong, has a strong body and it’s possible that he would score a lot of goals in the Bundesliga, but it will be tough, I think, for Bayern Munich. We will see what will happen in the future.”

Conte was quick to respond to these comments, saying that it was “a bit disrespectful” of Nagelsmann to talk about Kane:

“Honestly I didn’t hear this. For sure I’m a coach that doesn’t speak about players from another team,” Conte said.

“The situation is very clear at Tottenham and Harry is a very important part of the project.

“Only rumours but I don’t like to talk about players from another club. If I want to do something I don’t do it through the media.

“Maybe that’s a bit disrespectful for the other club.”

90min are now reporting that Tottenham are becoming ‘increasingly concerned’ about Bayern’s interest in Kane.

The report notes that Spurs and Kane are ‘open to fresh contract negotiations’ but ‘official’ talks are yet to take place.

The London club have not discussed a new deal with Kane since ‘tentative talks’ took place earlier this year.

Despite their ‘worries’, the report adds that Tottenham ‘are not in a rush’ with talks ‘unlikely’ before the World Cup.