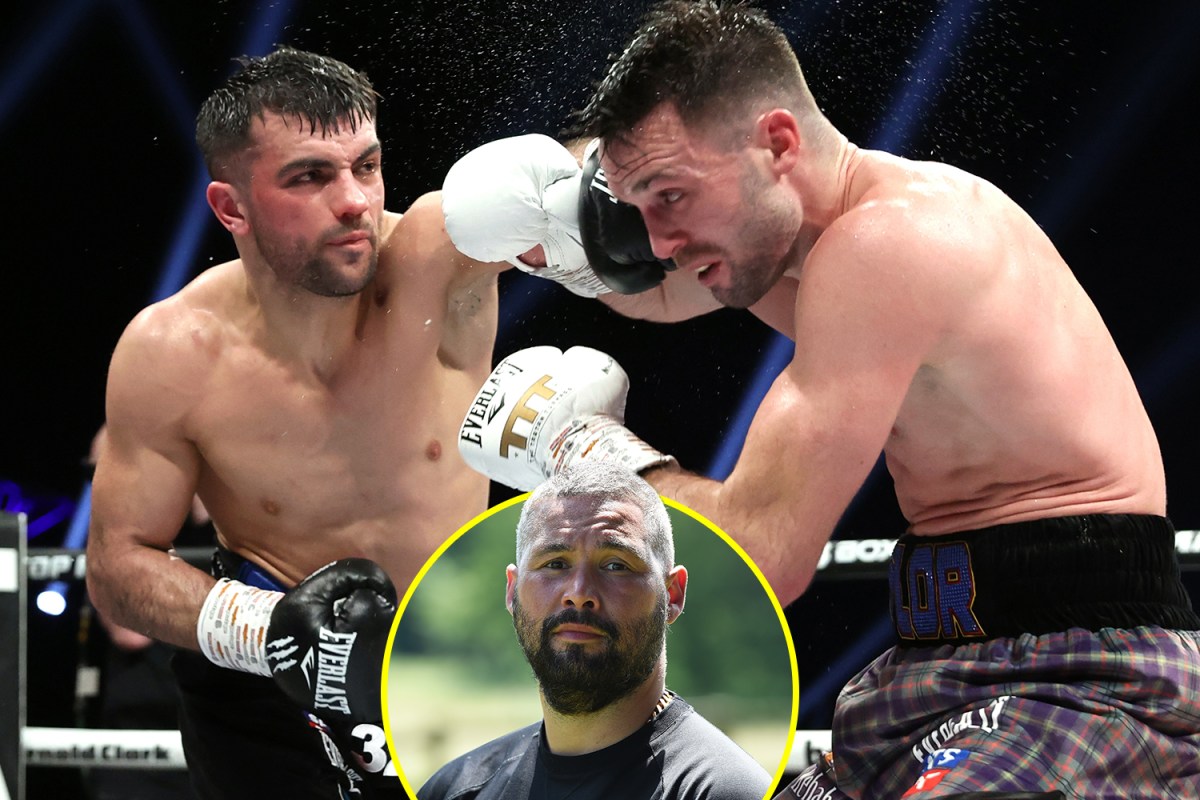 The former cruiserweight champion took to Twitter to vent his frustration at the officials who he said ‘need to explain themselves’ after fights.

The challenger, Catterall, scored a knockdown, but did not get the credit from the judges who instead awarded the champion the victory.

Following the contest, ‘El Gato’ took to social media to brand the decision a ‘load of s***’.

“You know what hurts the most, it wasn’t for me I done all of this for my family my team my town and country. My baby girl and misses, our future.

“Today I should of been waking up with all of the belts. Fifteen months out the ring, they all wrote me off. F*** me in every way possible for over two years, finally got the fight. Sacrificed everything to fight one of the top p4p ranked fighters, gave him a lesson. For what.

Bellew then weighed in with his thoughts and declared that the officials need to come out and explain their decision, rather than the fighters.

“I’ve said this before and I’ll say it again! Officials and Referee’s need to explain themselves after the fights!” He said on Twitter.

“We get punched in the head for 36mins and then get a camera shoved in our face and asked to explain our tactics and thoughts! WHY CAN’T OFFICIALS? #TaylorCatterall.”

Bellew added: “EVERY official should be held ACCOUNTABLE when put in a position to judge or referee something! There is no excuse for this to happen!

“There is too many careers being ruined! Last night and many other nights a young athlete who has dedicated his WHOLE life is being robbed!”