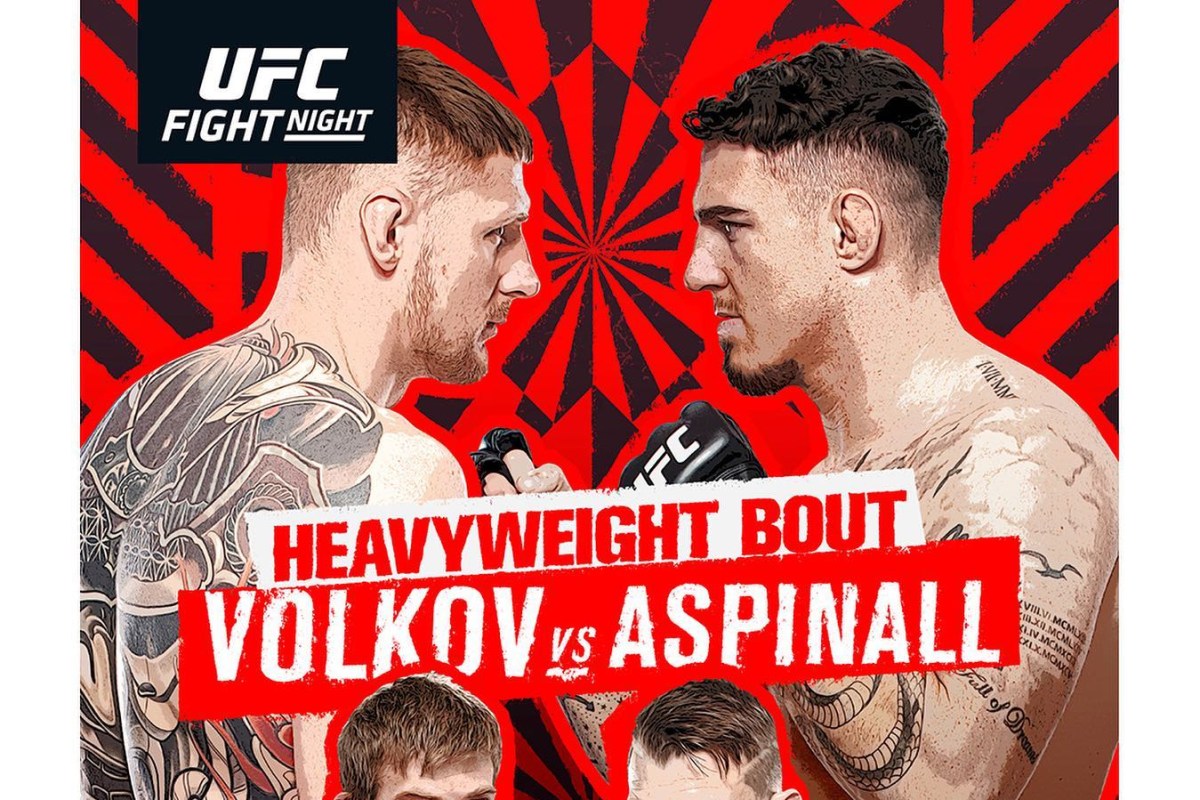 Tom Aspinall could be looking for a new opponent at UFC London, with Russian Alexander Volkov unlikely to appear following Vladimir Putin’s decision to invade Ukraine.

Volkov is set to fight Brit Aspinall at the O2 Arena on 19 March in a heavyweight main event.

However, considering home secretary Priti Patel’s announcing teams and athletes from nations connected with the invasion will have visas cancelled, it appears increasing unlikely that Volkov will compete.

“I have cancelled the visas of the Belarusian Men’s Basketball Team who were due to play in Newcastle tomorrow night,” Patel said at the weekend.

“The UK will not welcome the national sports teams of those countries who are complicit in Putin’s unprovoked and illegal invasion of Ukraine.”

Since the war began, Russia’s national team has been banned from the World Cup and UEFA has kicked out Spartak Moscow from the Europa League.

In tennis, Elina Svitolina is refusing to play Russian opponent Anastasia Potapova and Daniil Medvedev’s n.1 spot is in jeopardy

I have cancelled the visas of the Belarusian Men’s Basketball Team who were due to play in Newcastle tomorrow night.

The UK will not welcome the national sports teams of those countries who are complicit in Putin’s unprovoked and illegal invasion of #Ukraine.

The International Olympic Committee has also recommended the exclusion of athletes and officials who represent the invading nation.

It is not just Volkov who could be axed, but also Timur Valiev, who is also in danger of not competing. He is set to take on Jack Shore of Wales, while Shamil Abdurakhimov and Sergei Pavlovich are set to go head-to-head in another heavyweight bout.

The 30-year-old is currently preparing for her UFC 272 fight against Mariya Agapova.

The last time the UFC was in London was in March 2019 when Liverpool’s Darren Till battled it out with Jorge Masvidal in a welterweight clash before the Covid-19 pandemic hit.

Dana White, the UFC president, is excited following sports return to the UK.

“Every time we put on an event in London it’s an unbelievable experience”, he said.

“The fans are incredible, and the fights are always off the charts.

“It’s a different kind of energy in England. And I can’t wait to get back there with a fight card on March 19th.”