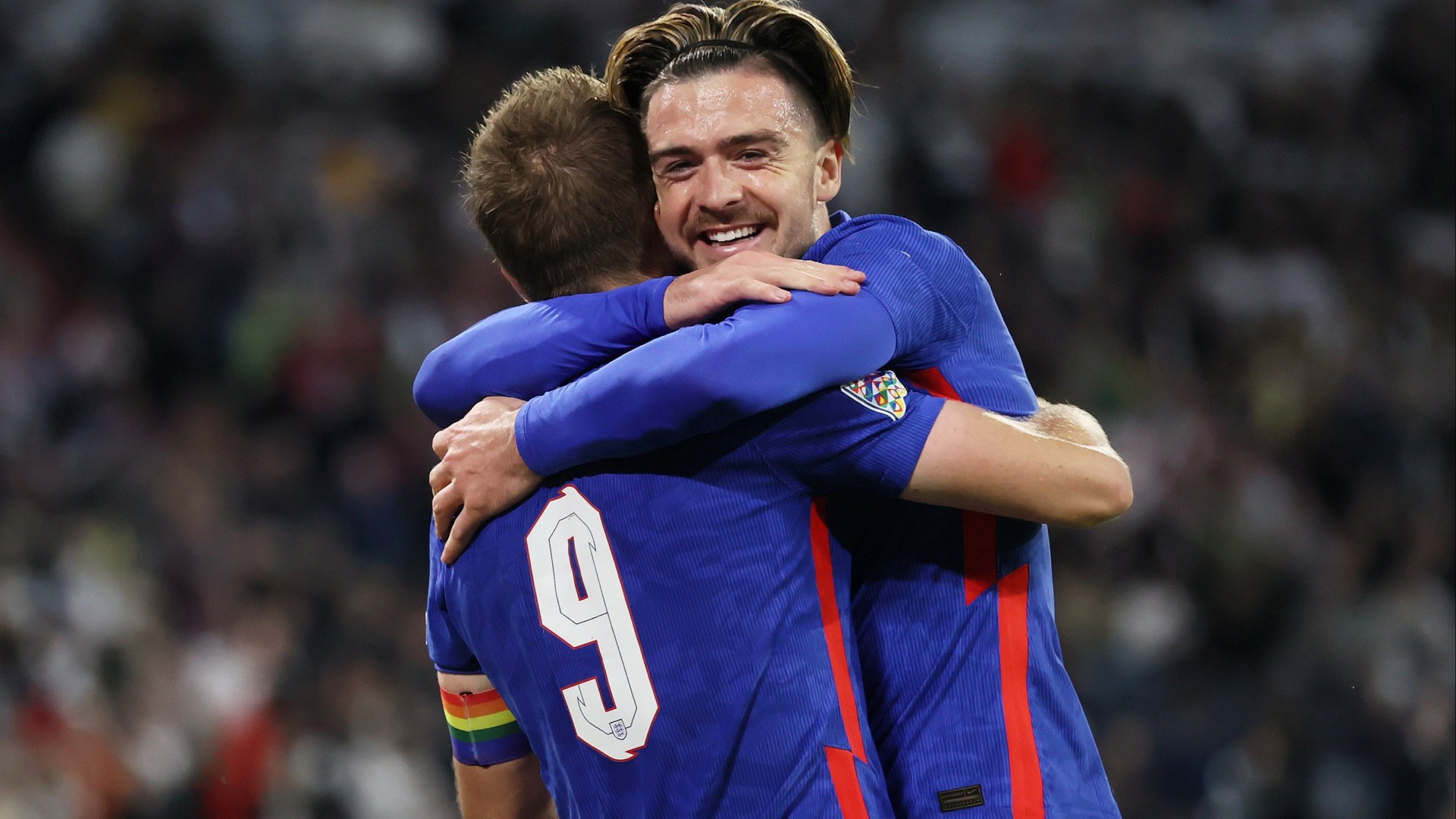 England will be desperate to secure their first win in the Nations League when they host Italy in a repeat of the Euro 2020 final.

The Three Lions salvaged a 1-1 draw with Germany in their most recent League A Group 3 encounter following their opening defeat to Hungary.

Gareth Southgate’s side now sit bottom and facing relegation following successive games without a win for the first time since 2018.

England are back on home soil as they seek revenge for their Euro 2020 final defeat to Italy but crowd trouble during that Wembley clash means the latest meeting between the two will be behind closed doors.

This Nations League clash will take place on Saturday, June 11.

talkSPORT will have live coverage of the game at Wolves’ Molineux stadium with kick-off time scheduled for 7:45pm.

Adrian Durham will be your presenter while commentary will come from Jim Proudfoot and former England defender Stuart Pearce.

To tune in to talkSPORT or talkSPORT 2 through the website, click HERE for the live stream. You can also listen via the talkSPORT app, on DAB digital radio, through your smart speaker and on 1089 or 1053 AM.

Kalvin Phillips is set to miss out after coming off injured in Tuesday night’s 1-1 draw with Germany.

“It’s not ideal in any way shape or form to lose a really important player after 15, 20 minutes,” said Gareth Southgate.

“Hopefully it’s not too bad. It’s quite a severe dead leg. It’s hard to know how long that will be.”

Phil Foden is back following a recent positive COVID-19 test, and but both James Justin (calf) and Fikayo Tomori (hamstring) are doubts.

Harry Kane could also be rested with Tammy Abraham to start, while Trent Alexander-Arnold has left the camp for a well-earned break.

England vs Italy: What has been said?

Southgate will ‘kick himself’ if he doesn’t start to get his England team to play more offensively and build it around ‘maverick’ Jack Grealish.

“I watched him come on the other night and he looked like the player that was playing for Aston Villa again,” Sherwood told talkSPORT.

“When the team needed him, they were looking towards him to do something different, they gave him the ball and he just takes it.

“The ball’s his friend, he manipulates it, he loves it.

“He changes the whole complex of the game when he gets the ball, he goes for the heart, he doesn’t play safe.

“I heard his comments about playing a little bit safer at Man City because there’s so many of them. They can all do it and he’s just part of an incredible team.

“But he’s a maverick, that’s why he reminds me so much of Gazza when he was in an England shirt.”