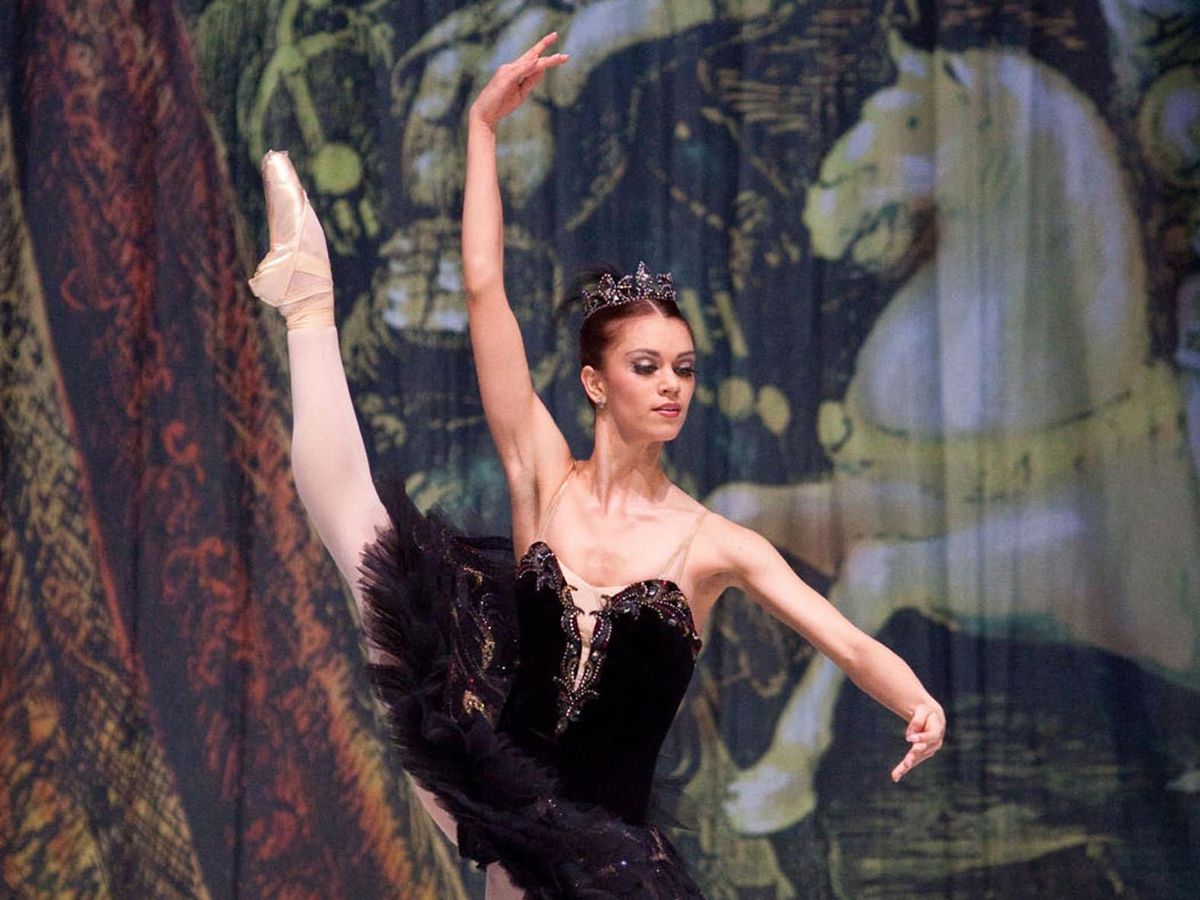 A theatre in Buckinghamshire has cancelled upcoming performances by the Russian State Ballet company, adding that it is “shocked and appalled” by the escalating conflict.

The Wycombe Swan theatre said it would “stand in solidarity with the people of Ukraine” following the invasion of their country.

Upcoming productions of Romeo And Juliet, Cinderella and Swan Lake between March 10 and 12 have been cancelled at the Buckinghamshire theatre.

It comes after theatres in Wolverhampton and Northampton also called off productions by the Russian Ballet company.

In a statement on Twitter, the Wycombe Swan said: “We are shocked and appalled by the unfolding situation in Ukraine.

“Thank you for your patience, over the weekend we have been in discussion with the promoters of the Russian State Ballet tour and can confirm that the planned performances at Wycombe Swan have been cancelled.

“Our thoughts remain with all those affected and we stand in solidarity with the people of Ukraine in hoping for a swift return to peace in the region.”

It added that all customers who had purchased tickets for the ballet will be contacted in the coming days.

Last week, Wolverhampton Grand Theatre said the decision to cancel shows from February 28 to March 2 was “absolutely the right thing to do given the circumstances” as Russian troops close in on Ukraine’s capital of Kyiv.

The Royal & Derngate Theatre in Northampton also followed suit, cancelling a stage performance of The Nutcracker on February 26, and apologised for the short notice.

Meanwhile, the New Theatre in Peterborough also confirmed that it cancelled performances by the Russian State Ballet Of Siberia “in light of the ongoing situation in the Ukraine”.

Last week, the Royal Opera House announced it was cancelling a tour by the Moscow-based Bolshoi Ballet, which was due to be held in London this summer.