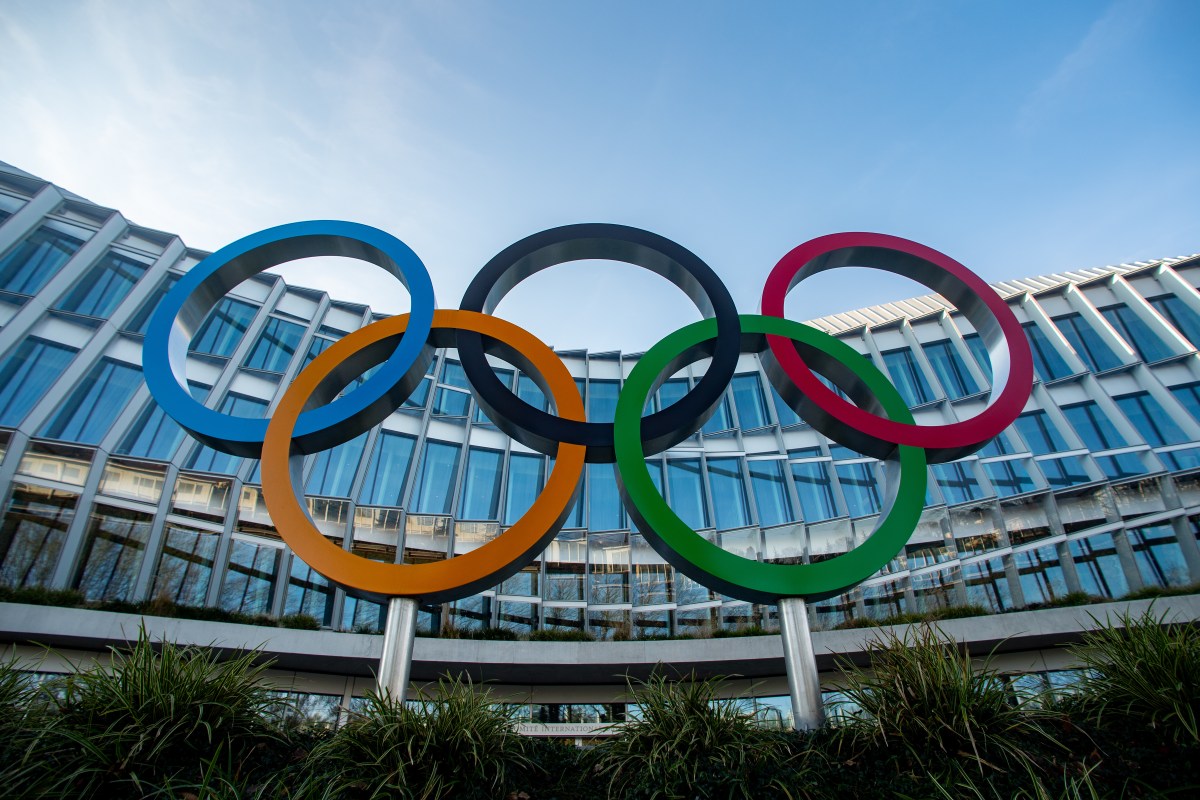 The International Olympic Committee (IOC) has recommended that Russian and Belarusian athletes do not compete in in major competitions.

It says the move would ‘protect the integrity of global sports’ following the invasion of Ukraine.

The decision from the governing body is in relation to the violence in Ukraine following president Vladimir Putin’s decision to invade the country.

The IOC added the decision was taken with a ‘heavy heart’, while it is also likely to see FIFA suspend Russia.

The statement from the organisation read: “The Olympic Movement is united in its mission to contribute to peace through sport and to unite the world in peaceful competition beyond all political disputes.

“The Olympic Games, the Paralympic Games, World Championships and World Cups and many other sports events unite athletes of countries which are in confrontation and sometimes even war.

“At the same time, the Olympic Movement is united in its sense of fairness not to punish athletes for the decisions of their government if they are not actively participating in them.

“We are committed to fair competitions for everybody without any discrimination.

“The current war in Ukraine, however, puts the Olympic Movement in a dilemma. While athletes from Russia and Belarus would be able to continue to participate in sports events, many athletes from Ukraine are prevented from doing so because of the attack on their country.

“This is a dilemma which cannot be solved. The IOC EB has therefore today carefully considered the situation and, with a heavy heart, issued the following resolution:

“In order to protect the integrity of global sports competitions and for the safety of all the participants, the IOC EB recommends that International Sports Federations and sports event organisers not invite or allow the participation of Russian and Belarusian athletes and officials in international competitions.

“Wherever this is not possible on short notice for organisational or legal reasons, the IOC EB strongly urges International Sports Federations and organisers of sports events worldwide to do everything in their power to ensure that no athlete or sports official from Russia or Belarus be allowed to take part under the name of Russia or Belarus.

“Russian or Belarusian nationals, be it as individuals or teams, should be accepted only as neutral athletes or neutral teams. No national symbols, colours, flags or anthems should be displayed.

“Wherever, in very extreme circumstances, even this is not possible on short notice for organisational or legal reasons, the IOC EB leaves it to the relevant organisation to find its own way to effectively address the dilemma described above.

“In this context, the IOC EB considered in particular the upcoming Paralympic Winter Games Beijing 2022 and reiterated its full support for the International Paralympic Committee (IPC) and the Games.

“The IOC EB maintains its urgent recommendation not to organise any sports event in Russia or Belarus, issued on 25 February 2022.

“The IOC EB has, based on the exceptional circumstances of the situation and considering the extremely grave violation of the Olympic Truce and other violations of the Olympic Charter by the Russian government in the past, taken the ad hoc decision to withdraw the Olympic Order from all persons who currently have an important function in the government of the Russian Federation or other government-related high-ranking position, including the following:

“The IOC EB reaffirms its full solidarity with the Ukrainian Olympic Community. They are in our hearts and thoughts. The IOC EB commits to continue and strengthen its efforts for humanitarian assistance.

“Therefore, the IOC EB has today established a solidarity fund. In this context, the IOC expresses its gratitude to the National Olympic Committees (NOCs) and International Sports Federations that are already supporting Ukrainian athletes and their families.

“The IOC EB, assisted by the IOC Task Force, continues to closely monitor the situation. It may adapt its recommendations and measures according to future developments.

“The IOC reaffirms the call of the IOC President: “Give peace a chance.”

FIFA had earlier ruled that Russia must complete their upcoming games in neutral territory, under the title Football Union of Russia, and without their flag and anthem. This drew criticism and a suspension from football competition would mean they are not able to play in the World Cup play-offs.