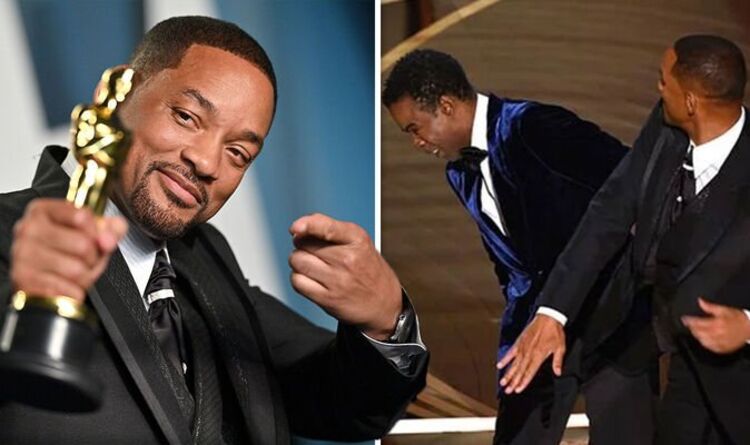 Whoopi Goldberg, who is Academy Governor in the Actor’s branch, has confirmed he will not have his award rescinded.

“We’re not going to take that Oscar from him,” she said on The View.

“There will be consequences I’m sure, but I don’t think that’s what they’re going to do, particularly because Chris said, ‘Listen, I’m not pressing any charges.’”

She added: “I think he overreacted…I think he had one of those moments where it was like G.D. it, just stop.