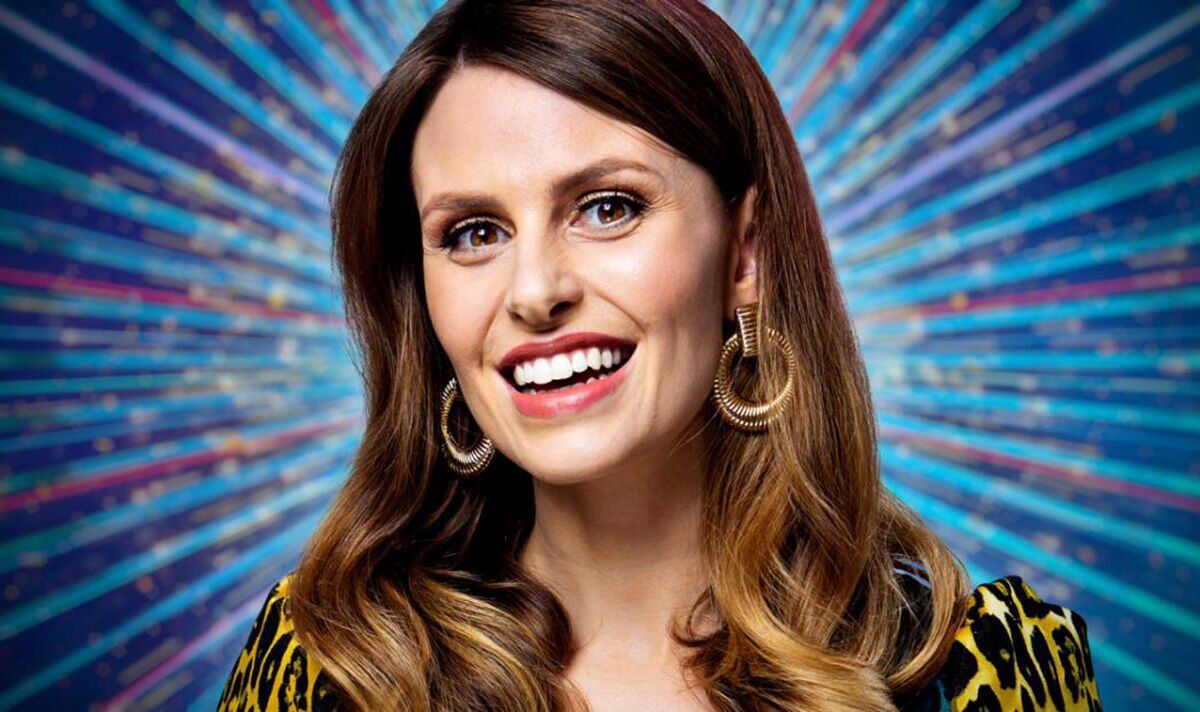 Posting a final picture of herself looking snug, Ellie added: “Dinner was yumbo and I will be asleep by 8.30pm.”

Ellie was revealed as the ninth contestant to have joined this year’s season of Strictly Come Dancing, which will begin next Friday on BBC One.

She has also proved her comedy credentials on shows like Mock the Week, The Mash Report, Live at the Apollo and Late Night Mash.