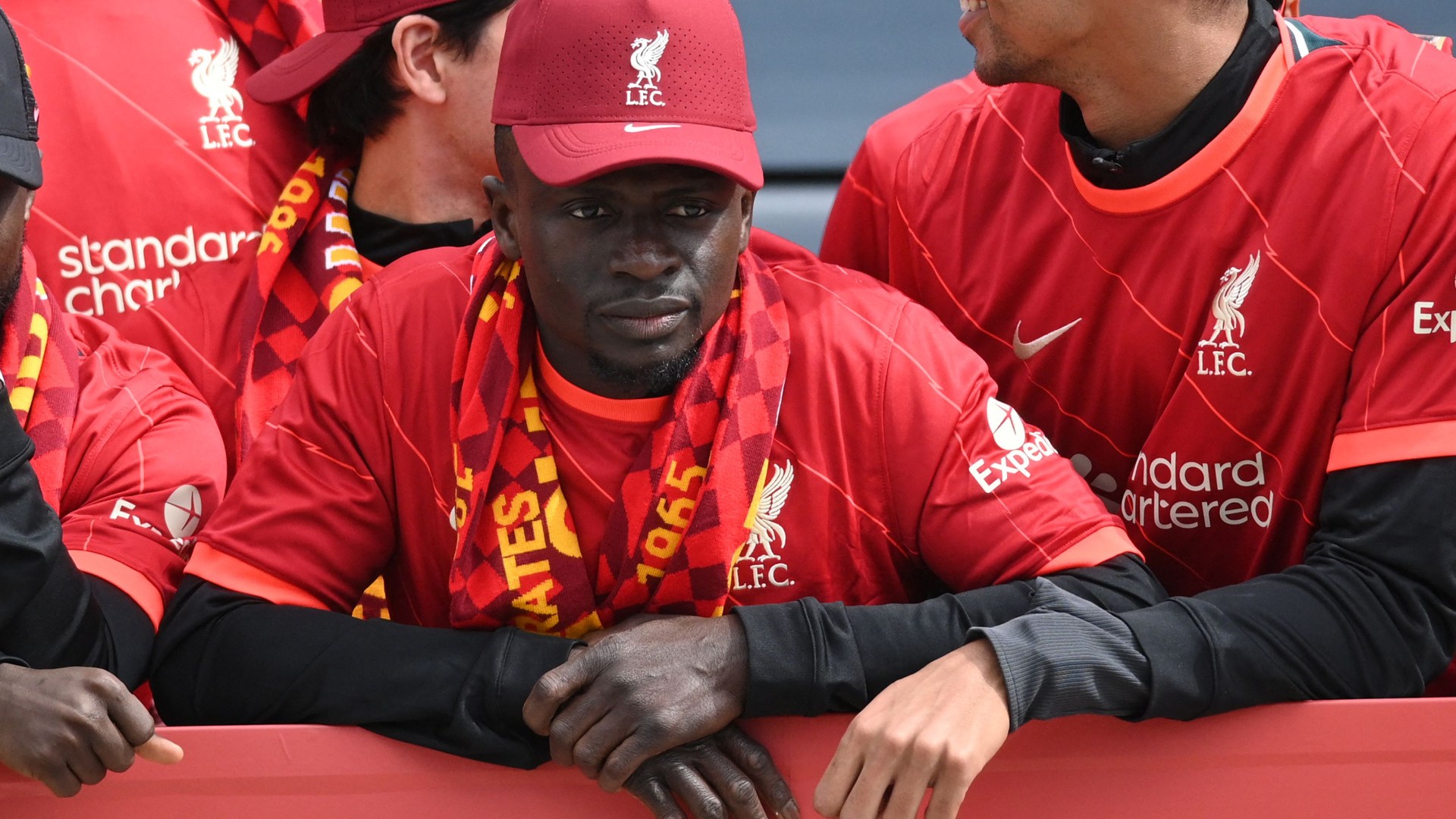 The Reds star forward looks intent on ending his Anfield stay after a glittering six years, with the Bundesliga champions reportedly his preferred landing spot.

However, negotiations for the Africa Cup of Nations-winning captain have got off to an awkward start, with Bayern offering well below the going rate for the Senegalese star.

The Bundesliga club are said to have begun their negotiations at £21million, which could go up to £25m depending on Mane winning the Champions League in Munich.

That offer was instantly rebuffed, and Bayern have since come back with another package that has similarly infuriated the Reds.

Their latest attempt of £30m came closer to Liverpool’s reported £42.5m valuation, but £6.5m of that offer depended on Mane winning the Ballon d’Or and the Champions League in the next three seasons.

Liverpool reportedly called that offer ‘laughable’ and it turns out they’re not the only ones amused by Bayern’s negotiation tactics.

The English language account for Spartak Moscow posted a spoof offer from Bayern for their star striker Aleksandr Sobolev, which included clauses such as ‘Manchester United winning a trophy’.

The joke email sees a €1,000 offer for Sobolev, which will increase by €10m if Bayern win the Eurovision Song Contest.

Perhaps slightly more likely – depending on who you ask – the deal then increases to €15m if Man United win a trophy, and €20m if former Barcelona man Lionel Messi joins arch rivals Real Madrid.

A scrawled fake signature that looks like it was drawn by a child makes sure no one takes the joke too seriously.