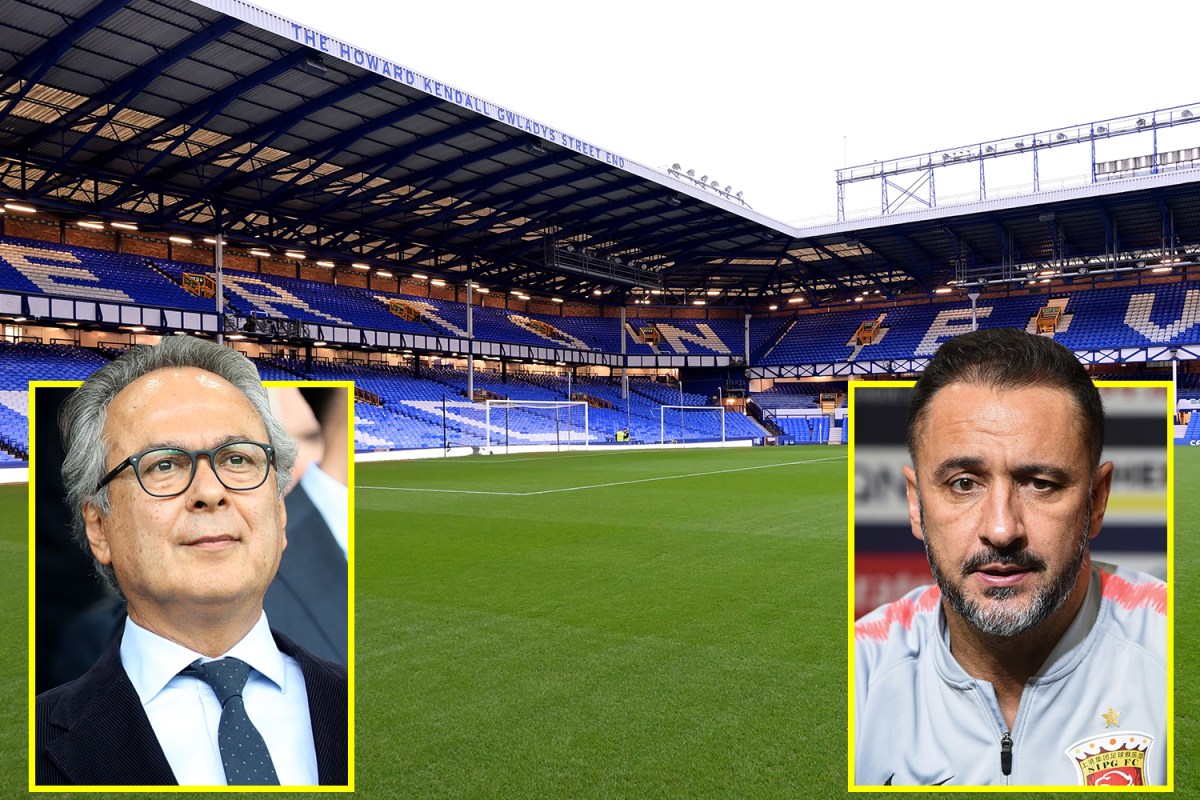 Vitor Pereira’s stunning interview about his bid to become Everton manager sums up the problems at Goodison Park and might’ve cost him the job.

Those are the views of ex-Premier League midfielder Darren Ambrose and talkSPORT host Hugh Woozencroft, who were left shocked as the Toffees managerial candidate revealed all on television.

In a lengthy chat with Sky Sports News, Pereira openly spoke about his meetings with the Everton hierarchy and outlined his desire to land the job.

talkSPORT understands the ex-Porto manager emerged as Toffees chief Farhad Moshiri’s preferred choice over the weekend, before a backlash from fans brought Chelsea legend Frank Lampard into the mix.

Pereira also responded to that angry reaction from the Goodison Park faithful and admitted he was hurt by it.

Reacting to the interview, talkSPORT host Woozencroft suggested it’s a bad look for both Everton, who are hovering over the relegation zone, and the Portuguese coach.

Hugh said: “Pereira was pretty open, didn’t give everything away. But you almost thought he’s losing the opportunity to become their manager here.

“This is far too open about what might be happening at the club. I was pretty surprised by it.

“You have a feeling this might be another person joining what is a bit of a mad house at the moment. And maybe he is someone that actually fits a mad house.

“What I mean is, we don’t quite know what’s going on at Everton, behind the doors, and they don’t seem to either.

“This is another character who can’t keep his cards close to his chest.”

He added: “I can’t recall another manager who has done this.”

Meanwhile, ex-Charlton and Crystal Palace Ambrose believes Pereira may have impressed the Toffees board before Wednesday’s comments to the press.

“It was surprising,” the former midfielder said. “Unless he’s been told something or he knows he’s got that job, who’s allowed him to have this interview?

“It’s refreshing and honest from someone who doesn’t even know if they’ve got the job yet.

“We talk about Pereira, Porto and Olympiakos – he’s managed for a very long time, he’s experienced and clearly confident in his own ability.

“If he’s gone into the interview and expressed his passion for Everton, he will have impressed. But to go out and have this interview for 25 minutes, it’s shocking.”