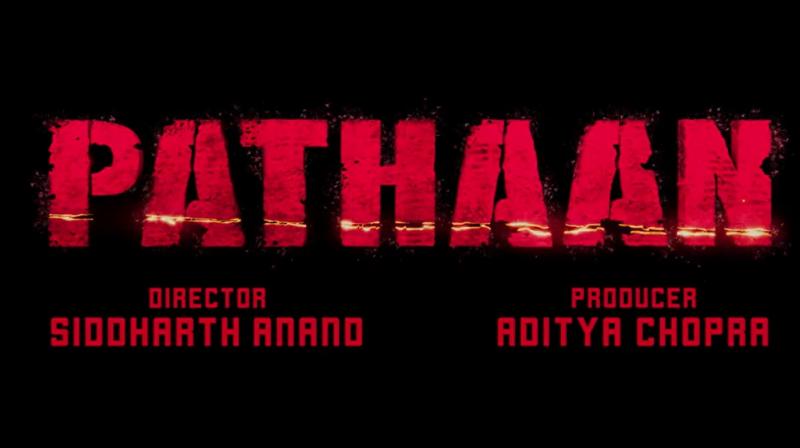 Mumbai: “Pathaan”, which marks Shah Rukh Khan’s return to the movies after over four years, will be released on January 25, 2023.

Yash Raj Films, the production house behind the much awaited film, announced the release date of the “action spectacle” on Wednesday via a video on social media.

Billed as “a high-octane spy thriller”, the film is directed by Siddharth Anand of “War” and “Bang Bang” fame. It also stars Deepika Padukone and John Abraham.

The date announcement video teases a glimpse of Shah Rukh in the avatar of Pathaan as co-stars Deepika and John give a sneak peek into the titular character.

The clip, a little over 1 min-long, opens with the Indian flag flying high in a mountainous terrain, with John standing next to a bike.

What follows is the only voice over by Shah Rukh, who further teases the story of “Pathaan”, both the film and his character.

“Pathaan” will be released in Hindi, Tamil and Telugu.