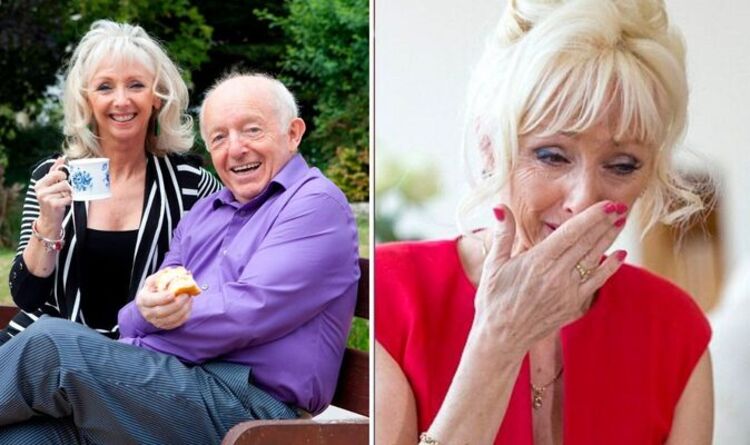 She said that the illness “stripped Paul of everything” after he was told he had pernicious anemia in 2016.

The magician took a course of antibiotics at the time and it was assumed that he would recover soon.

Debbie did, however, become concerned at the time due to Paul’s increasingly lethargic behaviour, which included getting up late and watching too much TV.

After seeing a neurosurgeon, the couple were told that he had a grade 4 brain tumour, which Debbie explained was “aggressive”.

Debbie explained what the two did in his final days.

“We watched movies together and ate ice cream,” Debbie said.

“Paul was never able to talk about his diagnosis but he was a clever man and of course he knew he was dying.

“He sat quietly with tears rolling down his face as we watched the wedding scene in The Second Best Exotic Marigold Hotel,” she heartbreakingly added.