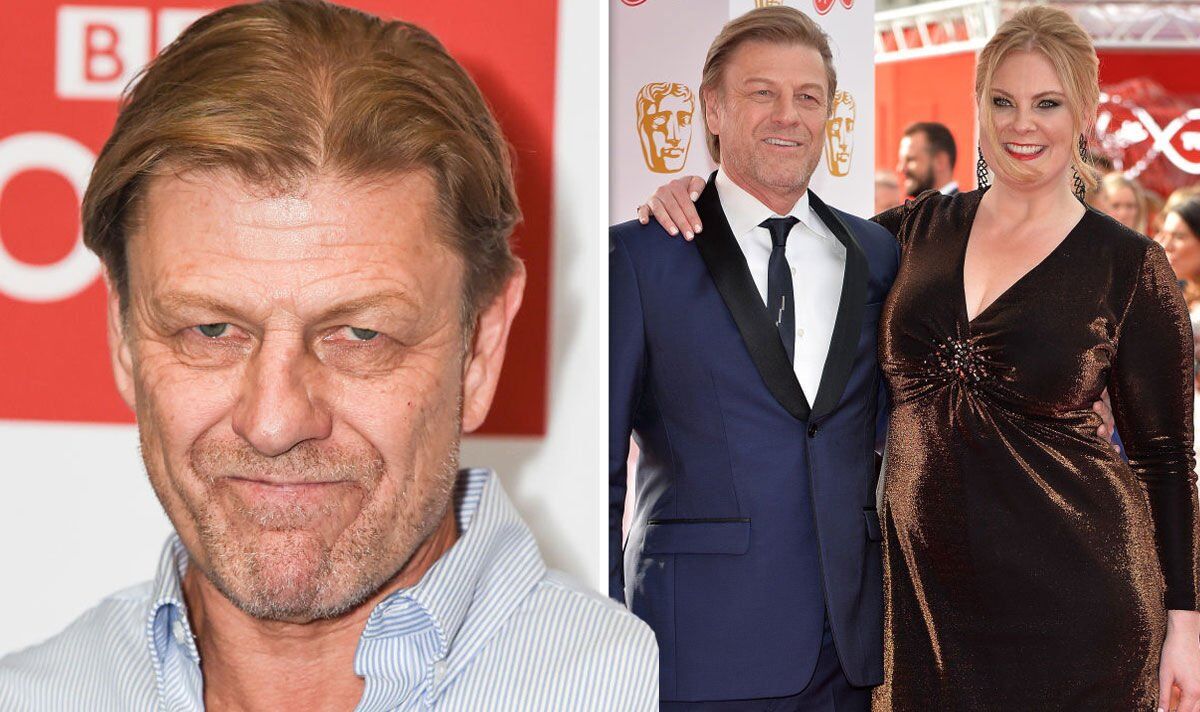 “I suppose there is that romantic in me, otherwise I wouldn’t keep doing it,” he added to The Times. “But I don’t regret anything. I’d live it all again.”

Speaking about how he met his fifth wife, the former Game of Thrones actor said the pair were introduced to each other at a pub in 2012, and his other half is 26 years his junior.

He said: “She was in there with friends and I came in with my friend and it was just a chance meeting I used to go in there now and again, but it was the first time she’d ever been in. We kind of hit it off.”

Ashley is an American actress and starred in Grange Hill when she was younger.