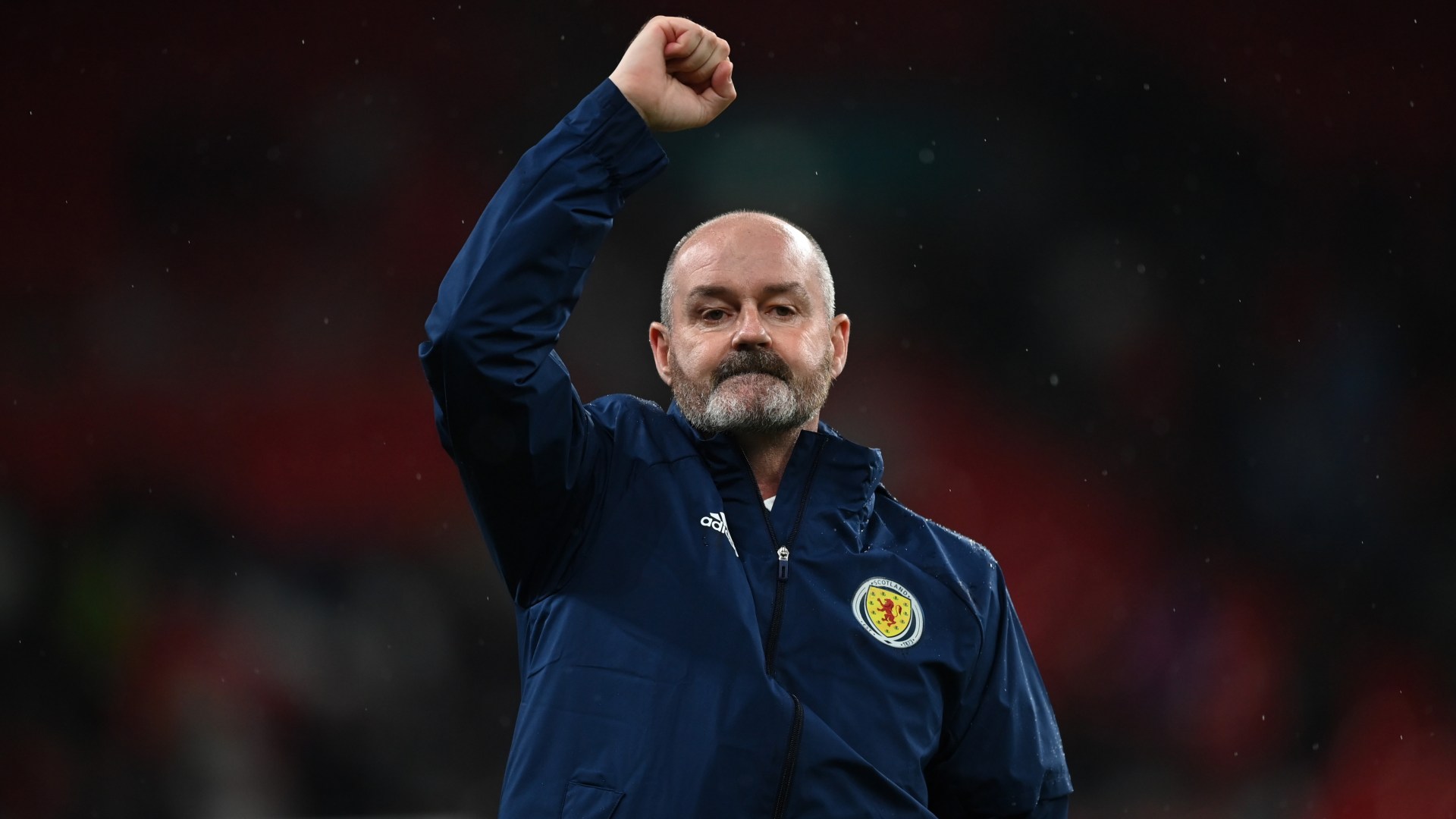 Scotland take on Ukraine in the Nations League this week as they look to regroup after a difficult summer.

The Scots were knocked out of their World Cup play-off semi-final by the Ukrainians at Hampden Park in June.

Steve Clarke’s side then suffered a dispiriting 3-0 Nations League defeat by Republic of Ireland, either side of expected wins over Armenia.

Scotland will now want to rally in their three quick-fire games this international break and claim top spot in Group B1.

They are currently second in the group ahead of two matches against Ukraine either side of a clash against Ireland.

This Nations League Group B1 tie will take place on Wednesday, September 21.

It is taking place at Hampden Park in Glasgow and will kick off at 7:45pm.

The match will be shown on free-to-air television and will be on ITV 4 from 7pm.

You can also live stream it for free via the ITV website.

talkSPORT will have updates from Scotland throughout the evening while talkSPORT.com will be running a live blog.

To tune in to talkSPORT or talkSPORT 2 through the website, click HERE for the live stream. You can also listen via the talkSPORT app, on DAB digital radio, through your smart speaker and on 1089 or 1053 AM.

Scotland will be without captain Andy Robertson after the Liverpool star suffered a knee injury in the Champions League.

Scotland v Ukraine: What has been said?

Clarke wants Scotland to start going through the gears again after stalling in the summer.

Assessing his squad, Clarke said: “We are as equipped as well as we have always been.

“I have always said it is a squad that has progressed well over my tenure.

“If I am being honest about it, I felt that June was the first time we stopped.

“And now we have to pick up the mantle and start progressing through these three difficult matches.

“We are in a position where we have our destiny in our own hands and that’s all you can hope for.

“I am looking forward to difficult matches, good opponents and hopefully, like I said, I felt we stalled a little bit in the summer and it would be nice to pick up the progress again.

“We have to do better than we did in the summer and we have to pick up the points to top the group.

“We want to come out these matches first in the group and we have everything in front of us.”

Watch the World Cup with talkSPORT

At talkSPORT we are powered by fans, so come and join us for the ultimate World Cup fan experience this winter – at the talkSPORT Fan Zone.

In a huge indoor venue under the arches at Waterloo in London, we’ll bring you live screenings of every World Cup game.

There will be Q&As with talkSPORT talent, you’ll be part of our live broadcasts, and there will be plenty of food and drink on offer too.

Come and enjoy the best World Cup fan experience in London – and enjoy a pint on us – with tickets for England and Wales’ group stage games on sale now HERE!