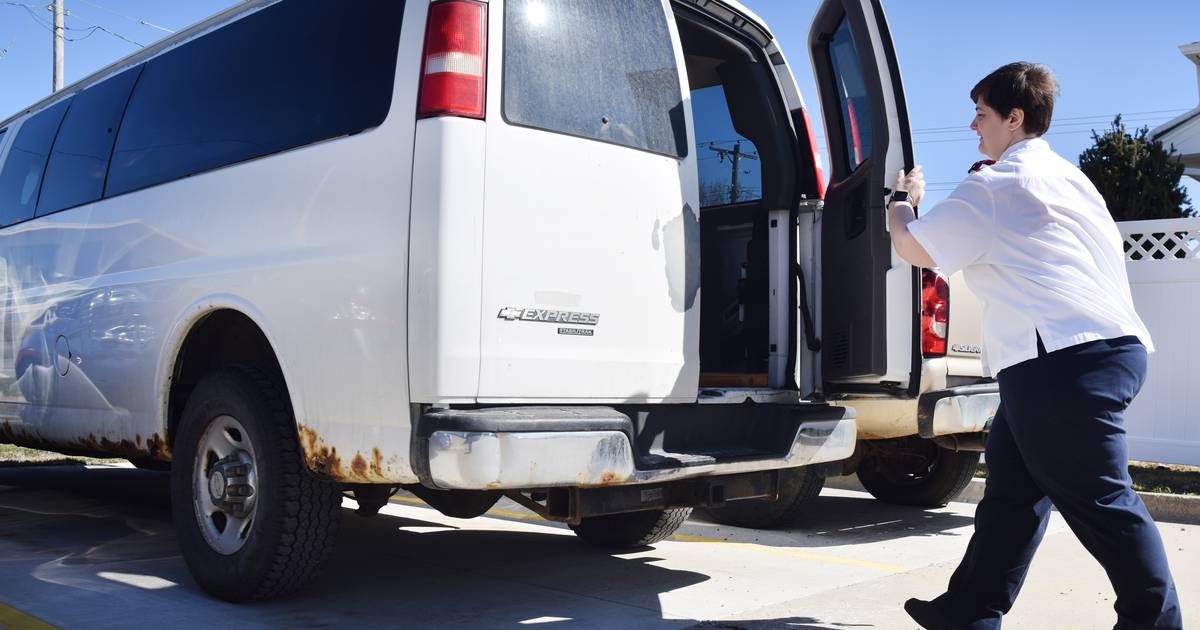 The Salvation Army in Newton received a more than $197,000 donation from a local man’s will within the past year or so, which the captain said can be used to maintain the building and pay for other capital projects, ensuring the organization remains in the community for many years to come.

Gene Buckley, a lifelong resident of the Newton and Monroe areas, died on Dec. 18, 2019, and left the Salvation Army a trust. But the funds are not going toward the general account or the food pantry, nor can they be used to help pay bills or everyday operational costs. Instead, it goes into the organization’s reserves fund.

Salvation Army Captain Janelle Cleaveland said the trust can be used to fix the building when needed or replace vehicles, for instance.

“There are things that need to get done around here that now we have the financial resources to be able to do that,” Cleaveland said. “Our accounting system is set up where everything is designated to where it needs to go. Large gifts like that have to go into capital reserves which is used for large projects.”

The Newton facility, 301 N. Second Ave. E., recently received roof repairs after it was damaged by the derecho, and it also received new concrete in the parking lot. Cleaveland said other repairs or upgrades could be needed in the future, such as a vehicle to transport individuals or food pantry items.

“We have a 12-passenger van with no seats in — we took them out on purpose — and we use it every day to pick up (food) from Hy-Vee, Fareway, Kwik-Star and Walmart,” Cleaveland said. “And that van is in need of replacement. So some of those funds will go to purchasing a new van to pick up pantry items.”

There are necessary updates that need to get done in the Salvation Army and its neighboring thrift store, she added. But oftentimes staff do not want to use money from the general account so as not to possibly take away from services. Cleaveland said the donation was a surprise and a “huge blessing.”

To use the funds, Cleaveland said safeguards are in place to make sure the organization is using the money responsibly. The advisory board has to approve the purchase, and so does the organization’s headquarters in Omaha.

In addition to Buckley being a farmer, he was also the past vice-president of Newton Manufacturing, where he worked alongside friend John McNeer, who is a more than 50-year member of the Salvation Army’s advisory board. Cleaveland said McNeer would frequently talk about the organization with Buckley.

Salvation Army is well-supported in Jasper County, Cleaveland said. And the donation from Buckley shows Cleaveland how much the Salvation Army means to the community. She said it will also guarantee the longevity of the organization. It is a nice feeling to have those reserve funds to lean on.

“You know, $197,000 can go a long way,” Cleaveland said. “So it will help us to have the resources that we need to serve the community better, whether that means a better building so people can come in and be warm or be cool, or a vehicle to get food so people can have food … I’m very thankful.”

If individuals want to donate money to the local Salvation Army in a trust, it is recommended they clarify funds need to be spent in Newton or Jasper County.