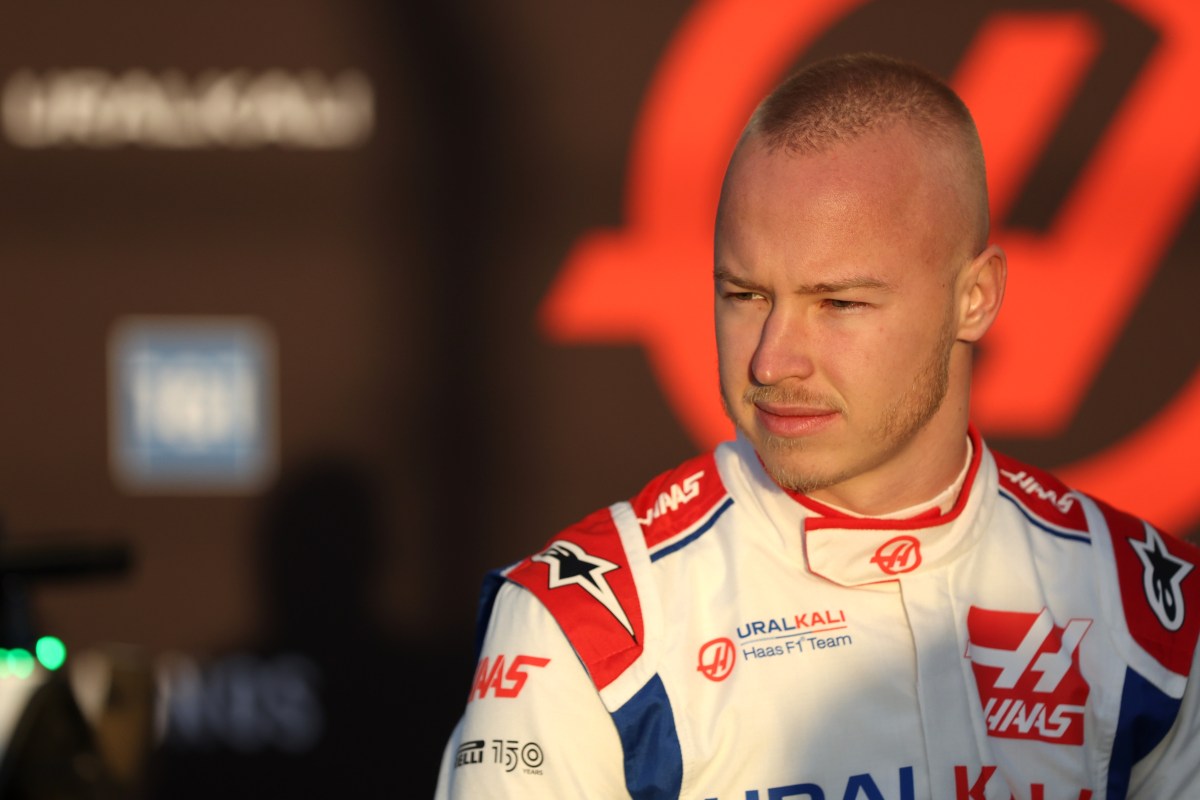 Formula One’s only Russian driver, Nikita Mazepin, will be allowed to race in the upcoming season after the sports’ governing body confirmed Russian and Belarusian drivers will not be banned from the competition.

However, Mazepin will be required to race under a neutral flag “subject to specific commitment and adherence to the FIA’s principles of peace and political neutrality, until further notice.”

The decision was made following a crisis meeting of the World Motor Sport Council, chaired by FIA president Mohammed Ben Sulayem, on Tuesday.

His father, Dmitry Mazepin, is an oligarch who part-owns Russian fertiliser company Uralkali.

The company is the title sponsor of F1 team Haas, who Mazepin races for, with the team deciding to remove the branding last week.

Before the meeting, Haas team principal Guenther Steiner said he could make no guarantees on the Russian driver’s future and said the issue of its Uralkali sponsorship is likely to be resolved in the coming days.

The president of the the Automobile Federation of Ukraine, Leonid Kostyuchenk, demanded the FIA bans all Russian and Belarusian drivers from competing outside of their own countries following Russia’s invasion of Ukraine.

The Russian Grand Prix, which was scheduled for Sochi on September 25, has already been cancelled.


Fury vs Whyte tickets: Date, time, price and how fans can secure seat at Wembley


‘I’ll be first up’ – Fury says he would go to war, just like Usyk and Klitschkos

It follows FIFA and UEFA deciding to suspend all Russia teams from club and national fixtures for the foreseeable future.