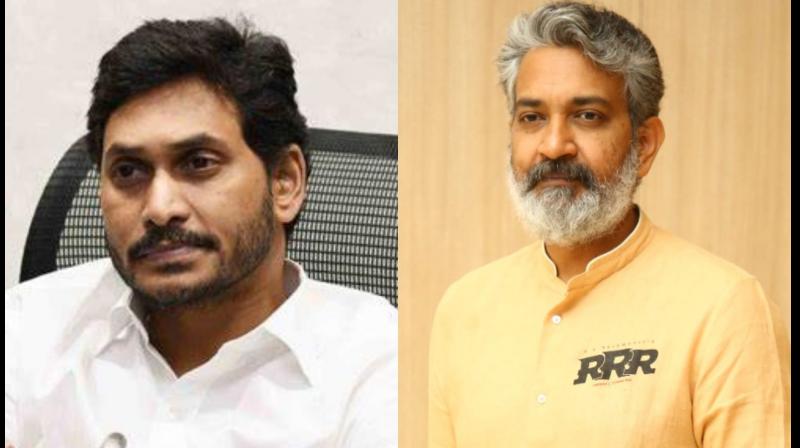 Less than 24 hours after ace director SS Rajamouli met Andhra Pradesh Chief Minister Y S Jagan Mohan Reddy in Vijayawada on Monday and discussed a hike in theatre ticket prices, there are reports that the Government has agreed to raise the price of tickets for Rajamouli’s upcoming film RRR by Rs. 100

The filmmaker (along with producer DVV Danayya) reportedly told the Chief Minister that their film falls under the special category and thus merits a higher ticket price.

According to the recent guidelines published by the Andhra Pradesh government, filmmakers cannot hike the price of tickets unless 20 percent of the film was shot in the state. But Rajamouli requested Jagan Reddy to consider RRR as a special category film, as it was made on a massive budget.

No official announcement has been made in this regard, however.