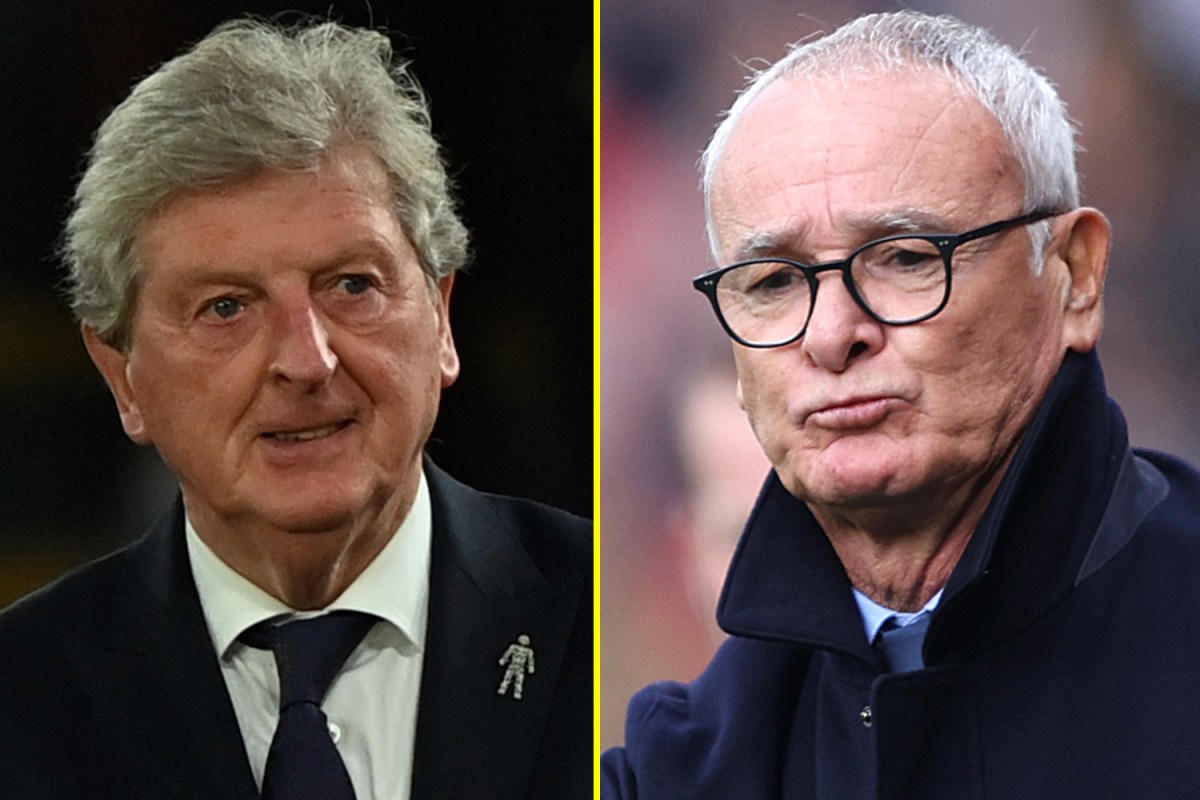 Roy Hodgson has emerged as the leading contender to be named the new Watford manager following Claudio Ranieri’s dismissal on Monday.

There is still work to be done on the deal but talkSPORT sources indicate the former England boss could be unveiled at Vicarage Road as early as Tuesday.

Hodgson, who managed England from 2012-2016, was last in the dugout at Crystal Palace.

He departed Selhurst Park at the end of last season, after four years at the helm.

The 74-year-old has had a legendary career in management spanning more than 50 years, and has taken charge of the likes of Inter Milan, Blackburn Rovers, Fulham and Liverpool.

He is now in line to replace Ranieri at struggling Watford after the Italian became the second manager sacked by the Premier League club this season.

Ranieri, 70, signed a two-year deal at Vicarage Road in October, replacing Xisco Munoz with the side 15th, having taken seven points from their first seven Premier League games.

But he only managed to double that points tally during his 13 top-flight matches in charge and was relieved of his duties after just 112 days.

The Hornets languish in 19th place in the Premier League and sit just two points above bottom-placed Burnley, who have two games in hand on the Hertfordshire side.

Hodgson, who was replaced by Patrick Vieira in 2021 after four years at Palace, now looks set to be the man tasked with steering the Hornets to survival.

Andy Goldstein & Jason Cundy react to news that Roy Hodgson is the new favourite to be #WatfordFC boss pic.twitter.com/Zs8oTgWkCU

The ex-West Brom and Liverpool boss worked under Watford’s Italian owners at Udinese in 2001.

Hodgson believes Watford have the firepower to stay in the Premier League.