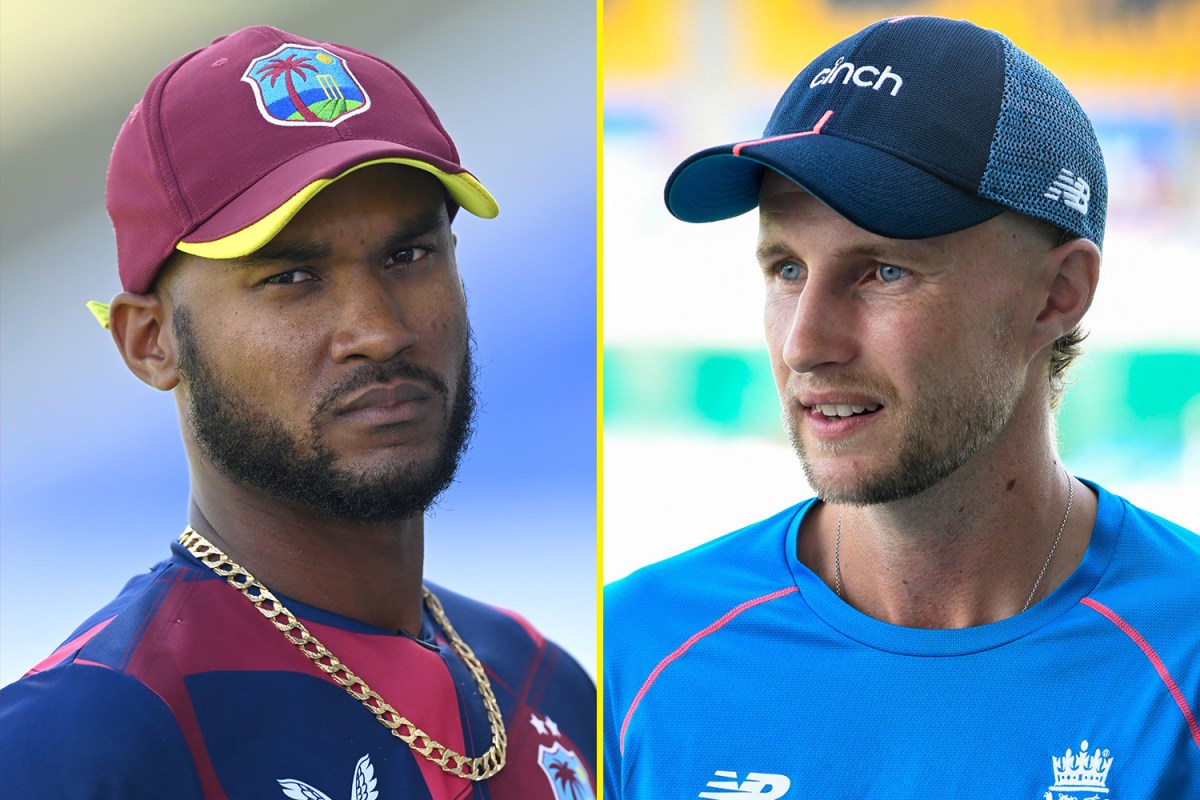 England take on the West Indies in the second Test of their Caribbean Tour today and the action will be live on talkSPORT 2 again.

Joe Root’s men had to settle for a draw in the first Test against Windies despite a bold declaration and encouraging performance in Antigua.

But after a difficult year at Test level, England failed to register a much-needed victory and will be eager to do so in the second Test in Barbados.

England won the toss at the Kensington Oval and elected to bat first; however, Crawley nicked off early on for 0.

But the tourists recovered brilliantly and took control of things as Joe Root and Dan Lawrence put on a partnership of 164.

talkSPORT is bringing fans full coverage of England’s tour of the West Indies this month and the second Test is set up nicely for another cracking match.

West Indies vs England: How to listen

Uninterrupted ball-by-ball coverage of the West Indies vs England tour will be live on talkSPORT 2 this month.

The second Test will be held at the Kensington Oval in Bridgetown from Wednesday, March 16 and the action will get underway at 2pm on each day.

We’ll also have full coverage of the third Test too – just ask your smart speaker to ‘play talkSPORT 2‘.

England’s schedule in the West Indies


England’s misuse of ‘Ferrari’ Wood may have led to latest injury, believes Harmison

Mark Wood and Craig Overton have been ruled out through injury, which means that there will be TWO Test debuts for England.

Saqib Mahmood and Matt Fisher from Lancashire and Yorkshire respectively have been handed the responsibility of taking wickets.

Hopefully, they won’t be called into action too quickly!

West Indies have named an unchanged team for the second Test.

West Indies vs England: What has been said?

Joe Root said: “We showed a huge amount of character.

“I’m really pleased with the way we played, especially given the position we were in after that first hour.

“The guys stayed calm and showed great maturity to get us to a total, especially off the back of a difficult winter and a difficult year where we’ve not scored anywhere near enough runs.

“The way the guys stuck at it, especially having one bowler down as well, showed a huge amount of character and it was a huge step forward in many respects.

“No-one stopped believing or gave up all day. We really did give ourselves the best chance of winning this game.”