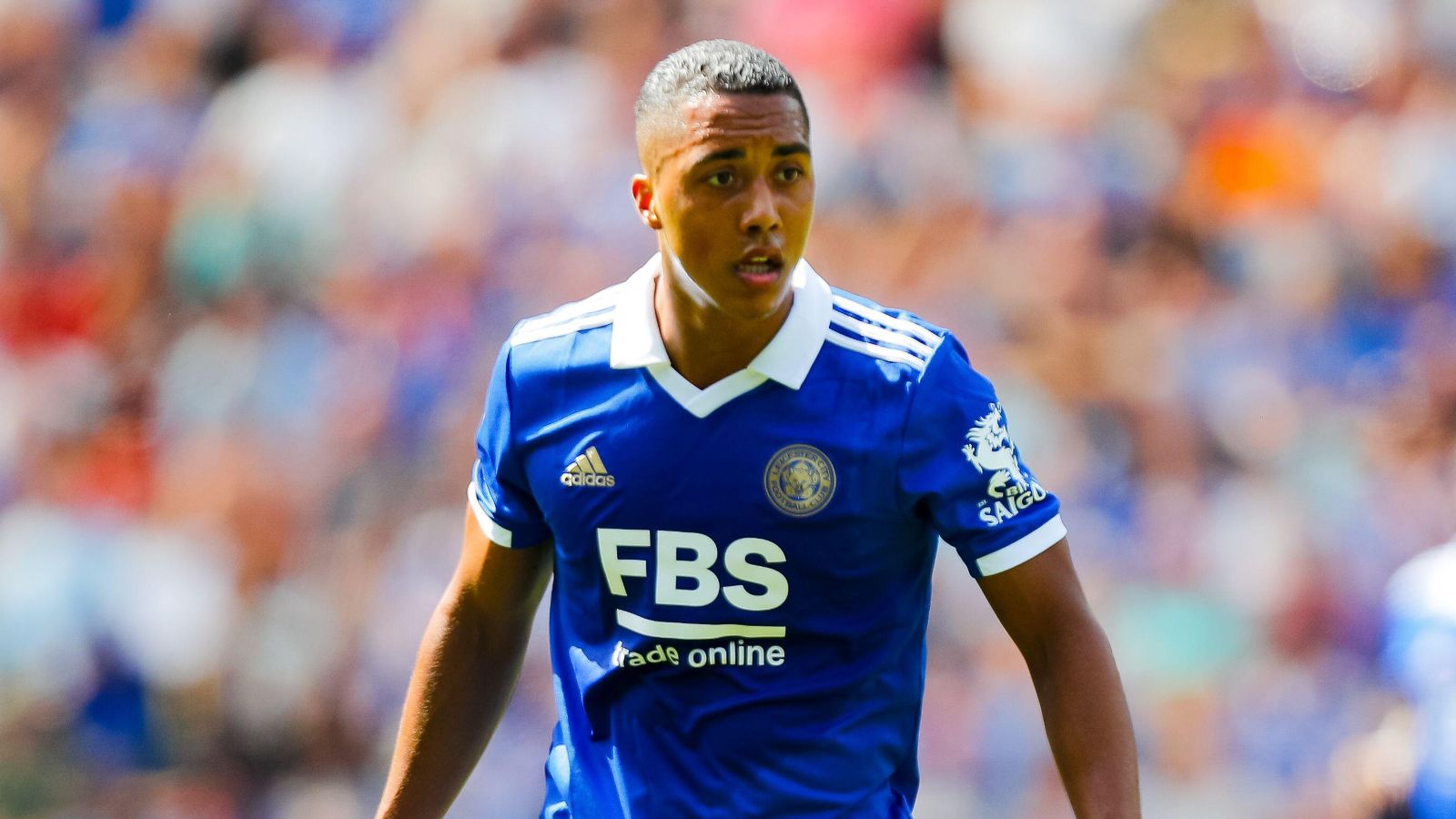 Transfer guru Fabrizio Romano is reporting that Leicester City midfielder Youri Tielemans is still ‘one to watch’ this summer amid interest from Arsenal.

Leicester City have had a troubling summer as Alex Smithies on a free transfer is the only player they have brought in. This is while Kasper Schmeichel has departed to join Nice.

The experienced goalkeeper may not be the only player to leave as Tielemans and Wesley Fofana are also being heavily linked with moves elsewhere.

Tielemans is out of contract next summer and Arsenal are known to be admirers of him. Fofana meanwhile is a ‘priority’ signing for Chelsea.

Both players did not start against Southampton on Saturday as Leicester fell to a 2-1 defeat. Foxes boss Brendan Rodgers spoke post-match on the possibility of losing his best players:

“For some players when the window shuts it’s a good moment because they can totally focus on playing again and getting on with their careers.

“Some players may feel they have lost the opportunity of a dream. They may just never be the same so that’s always the danger.”

Rodgers added: “That’s the huge challenge. If you do it last minute then you’re really in danger… already our squad is weaker than last season.

“We don’t have Ademola Lookman here and he was fantastic for us. You look at Ricardo Pereira not here (through injury).

“So as time goes on of course if you lose one of your best players and you can’t replace them with the quality, then it doesn’t make sense.”

Tielemans is understood to be rated at around £30m this summer as Leicester are keen to avoid losing him for free in 2023.

Arsenal’s interest in the Belgium international goes as far back as May, according to Romano.

Despite this, the Gunners are yet to submit an ‘official offer’ for the centre-midfielder.

Romano notes that Tielemans’ situation is ‘absolutely open’ and he is still ‘one to watch’ during the last few days of the summer window.

‘There are no agreements’ over a contract extension so it looks likely that Tielemans will leave next summer at the latest.

The respected journalist also claims that Man Utd have an ‘incredible opportunity’ to sign Tielemans for a reduced fee given his contract situation.

Romano believes Tielemans would be a ‘really good signing’ for the Red Devils, who are set to announce Casemiro’s move to the club on Monday night.