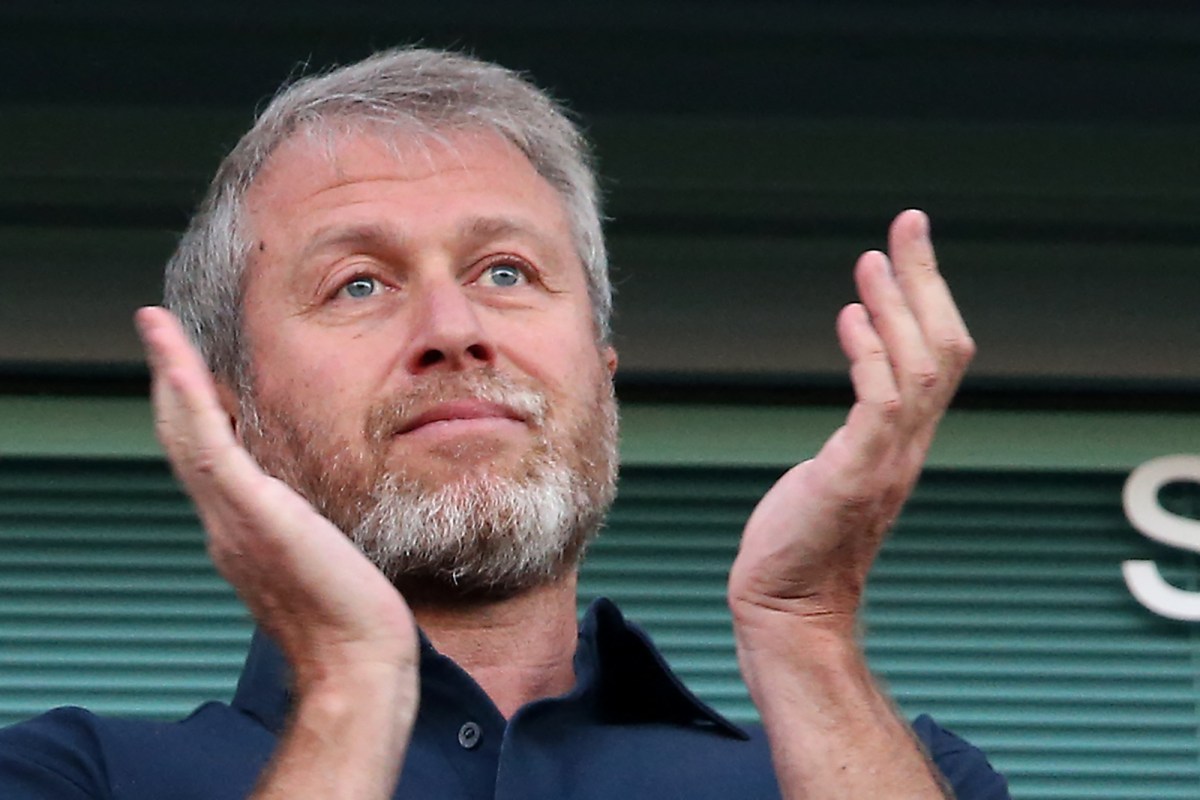 Chelsea owner Roman Abramovich suffered symptoms of a suspected poisoning in Kyiv earlier in March, sources close to him have said.

Abramovich, who was involved in peace negotiations in Ukraine’s capital amid Russia’s invasion, suffered sore eyes and skin peeling but has since recovered from the illness, according to the BBC. It’s not clear who carried out the attack.

The BBC added that a source close to Abramovich is continuing with negotiations to try and end the war in Ukraine now that he’s recovered.

A spokesman for Abramovich previously said he was playing a ‘limited’ role in trying to find a ‘peaceful resolution’ between the two countries.

Abramovich is understood to have met Ukrainian president Volodymyr Zelensky during the trip. Zelensky was not effected and his spokesman had no information about the incident.

Investigate journalism group Bellingcat said Abramovich and the negotiators suffered symptoms “that are most likely the result of international poisoning with an undefined chemical weapon.”

The symptoms included “eye and skin inflammation and piercing pain in the eyes”, Bellingcat reported.

Abramovich is in the process of selling Chelsea, having announced the club is for sale on March 2.

However, he was hit with sanctions from the UK government, with Downing Street claiming to have proved his links with Russian president Vladimir Putin. Abramovich denies this.

The Stamford Bridge club must operate under strict government licence, with Abramovich unable to profit from Chelsea’s sale.

Downing Street must approve another new licence to authorise Chelsea’s eventual sale, with the money either frozen or distributed to charitable funds to aid victims of the war in Ukraine.

Abramovich has pledged to write off Chelsea’s £1.5billion debt, and the bidding frenzy for the club could see the eventual deal hit £3billion.

Chelsea’s sale has reached the point where four bidding consortiums have made a shortlist, drawn up by the Raine Group, the New York merchant bank overseeing the process.