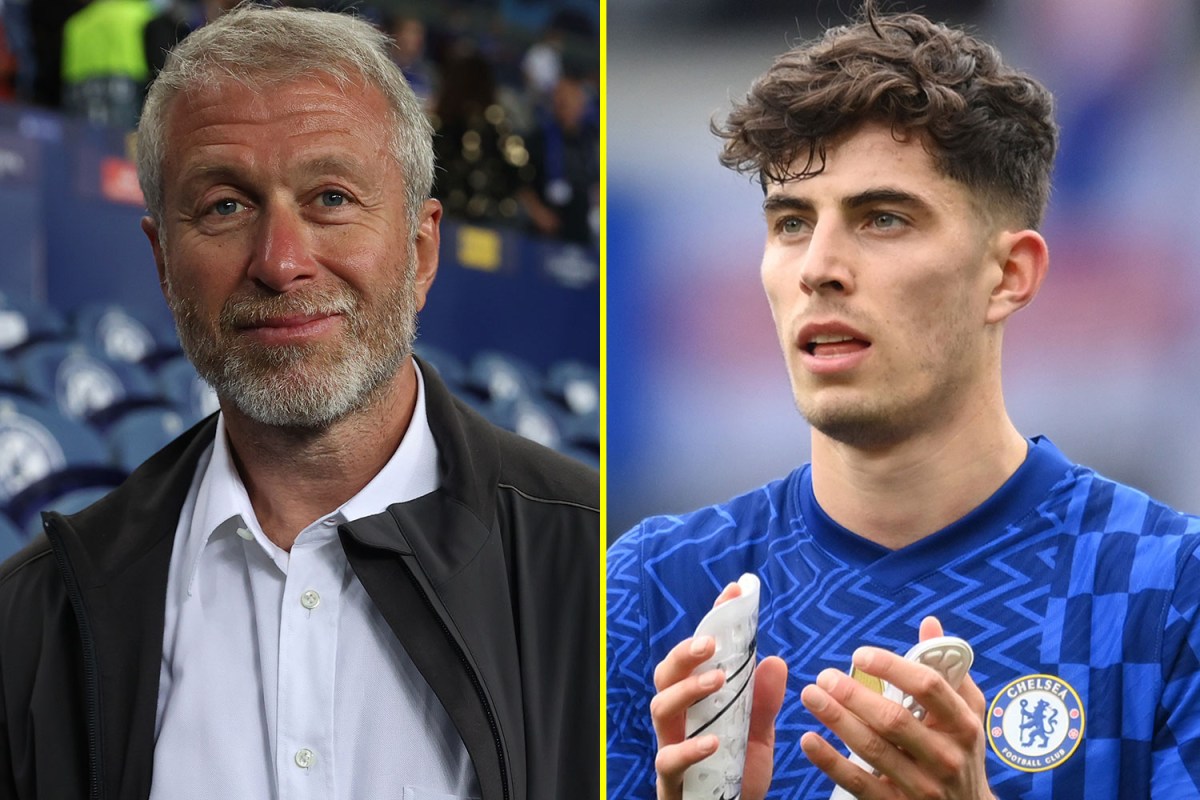 Chelsea owner Roman Abramovich has been sanctioned by the European Union amid Russia’s invasion of Ukraine.

The Russian-Israeli billionaire has been targeted by government authorities due to his alleged relationship with president Vladimir Putin, however, Abramovich denies being associated with him.

With the EU imposing their stamp, it’s another significant moment in what has been a turbulent time to say the least for the club.

Sky Sports reports EU sanctions mean Abramovich’s assets can be seized from him. In contrast, sanctions imposed by the UK government only allow his assets to be frozen.

Due to the restrictions put in place, the club have been severely capped in how they are able to operate on day-to-day basis.

Chelsea have been banned from selling tickets for any future domestic matches and home Champions League tickets this season while Abramovich is running the club and there’s also a restriction on how much they are allowed to spend on travel, which currently stands at just £20,000.

Whilst upcoming trips to Lille and Middlesborough in the Champions League and FA Cup have respectively been paid, Chelsea forward Kai Havertz said he would be willing to contribute to the cost of travelling to away matches.

“I think that’s not a big deal for us. For us to come to the games is the most important thing.

“I think there are a lot of harder moments, harder things in the world right now than if we have to take a bus or plane to an away game. I will pay it, no problem.

“We are all professional football players. Everyone knows it’s a strange situation for everyone in the club right now.

“We are the players, we have to focus on playing football and on the matches. I think that’s the best we can do. All the other stuff, the club has to sort out. It’s not about the players.

“I cannot speak about it much because we are very focused on the games. This is the most important thing for us in the moment.”

Chelsea go into the second leg of their last-16 clash against Lille with a two-goal advantage having won the first leg 2-0 at Stamford Bridge.