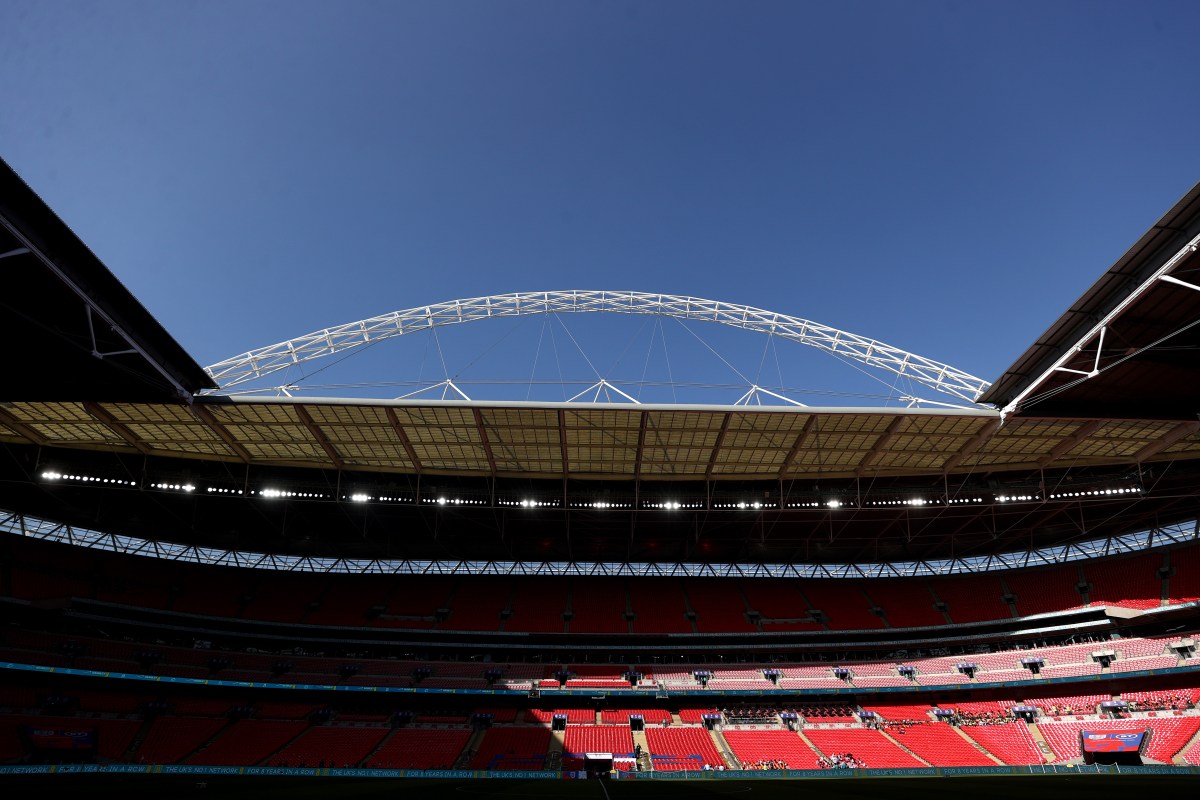 Rio Ferdinand has said leaving a legacy’ for the women’s game in England is the aim following the rapid sell-out of tickets for the 2022 Women’s European Championship final at Wembley.

The tickets for the showpiece match were sold out within an hour of being released on the morning of March 28, with 100 days still to go until the tournament begins.

The sales for this game mean the crowd present for the final day of the Euros could be the biggest ever seen in both the men and women’s tournament, with the largest recorded audience previously being 79,115 at the 1964 men’s final at the Bernabeu in Madrid.

The match will also comfortably surpass the largest crowd seen at a previous Women’s Euro final – 41,302 – which came at the 2013 tournament in Sweden.

“For the pre-sale, 300,000 tickets have already been sold for Euro 2022, and that’s phenomenal and record-breaking already,” former Manchester United and England star Ferdinand told talkSPORT.

“They’re anticipating even more records to be broken down the line so, I look forward to it.”

The competition is spread across nine cities, including Southampton, Sheffield and Milton Keynes as well as London, and Ferdinand stated how important it was to give as many fans up and down the country as possible the opportunity to fall in love with the sport.

“Forming some sort of legacy after the tournament is important. Getting the visibility up will hopefully lead to more participants at the end of the tournament, and more young women will want to play the game.

“That’s got to be the aim, yes we want England to win but that legacy is hugely important as well.”

England’s group stage games against Northern Ireland at St Mary’s and Norway have also sold out, demonstrating the ever-growing appetite for women’s football.

England have reached the final of the Women’s Euros twice, but never won.

Perhaps knowing they could play in front of a record crowd, and being on home turf, will aid Sarina Wiegman‘s side in going all the way.