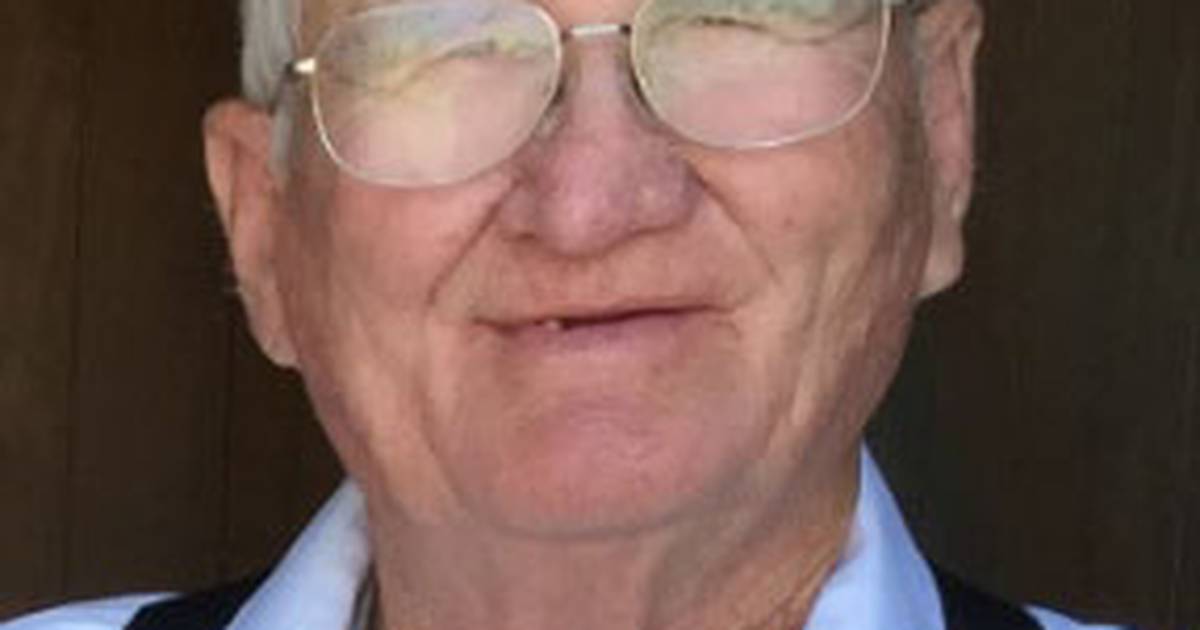 Richard, the son of Robert and June (Campbell) Maggard, was born on October 3, 1941 in Colfax.  He grew up in the Mingo area and graduated from Mingo High School.  Richard was united in marriage with Linda Stubbe on October 12, 1962 in Baxter. They would reside in either Baxter or rural Mingo during their marriage. Richard was a truck driver and a farmer. He was a member of Ashton Chapel and loved fishing, hunting, watching birds, and farming.