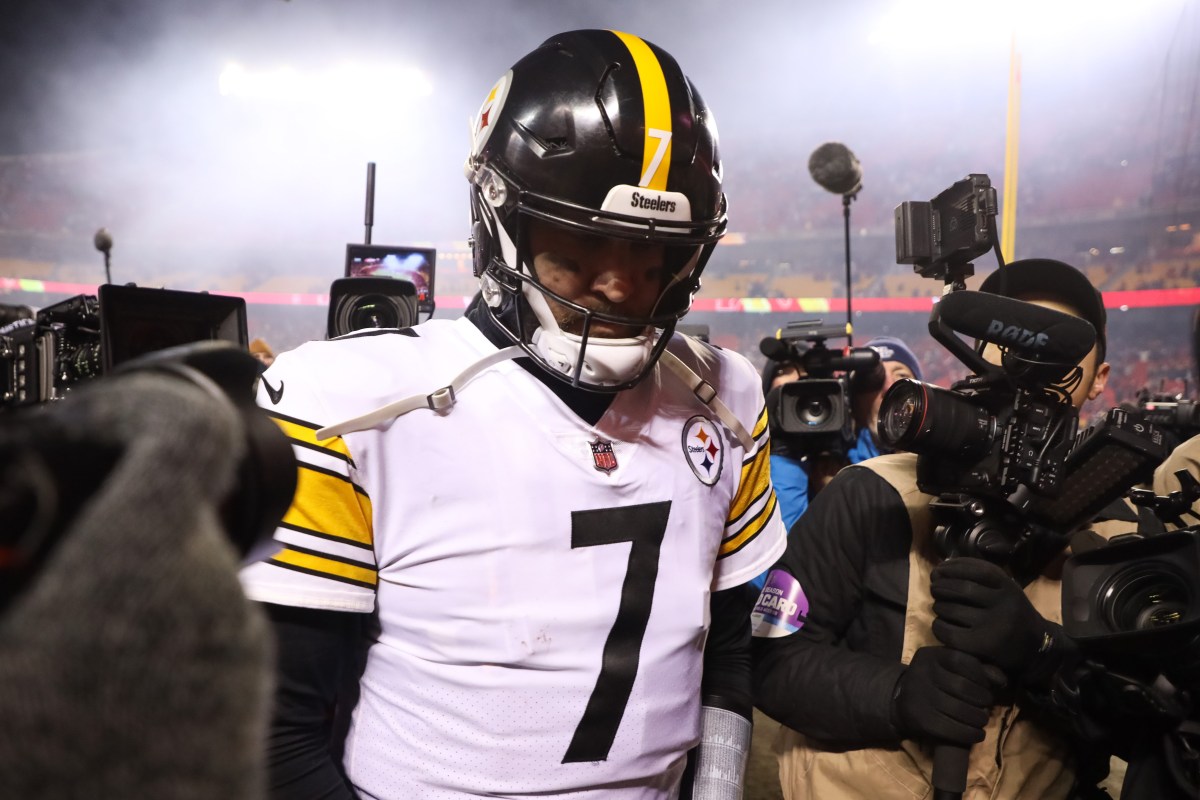 Legendary quarterback Ben Roethlisberger has announced his retirement from American football after an 18-year run with Pittsburgh Steelers.

The 39-year-old, affectionately known as ‘Big Ben’, confirmed the news in a lengthy video on his Twitter page.

After being drafted in 2004, Roethlisberger would go on to win two Super Bowls with the Steelers.

He remains the youngest-ever quarterback to win the event, claiming victory in only his second professional campaign in 2006, aged 23, and then 2008.

A third final in 2010 would result in defeat, but the American retires as one of the greatest quarterbacks in NFL history.

He said: “I don’t know how to put into words what the game of football has meant to me and what a blessing it had been.

“I know with confidence I have given my all to the game. I am overwhelmed with gratitude for all it has given me… The journey has been exhilarating, defined by relationships and fuelled by a spirit of competition.

“Yet the time has come to clean out my locker, hang up my cleats and continue to be all I can be to my wife and children.”