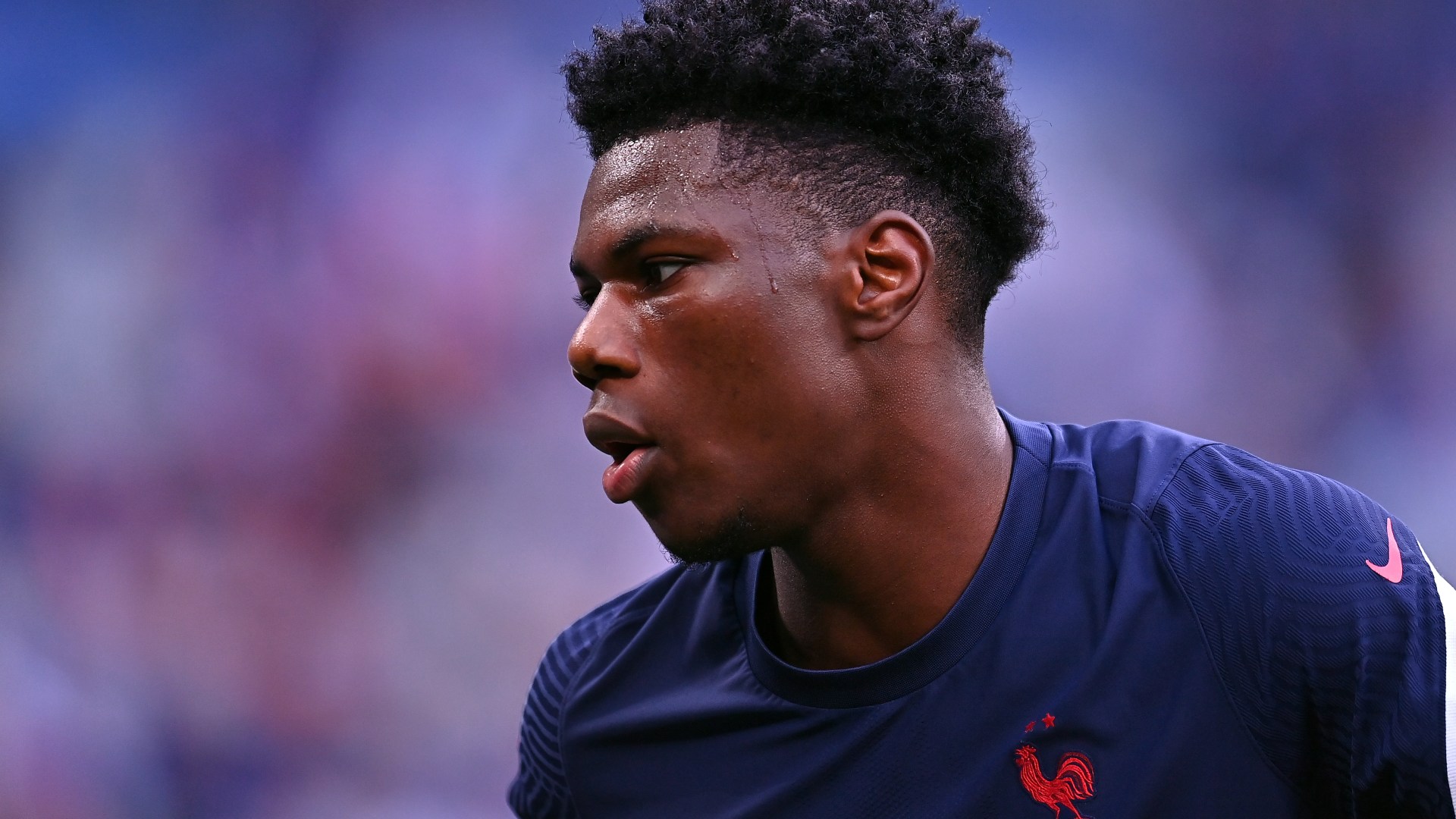 Real Madrid have confirmed the signing of Monaco midfielder Aurelien Tchouameni in a reported £85m deal.

The 22-year-old, who was said to be wanted by the likes of Liverpool, Manchester United and Chelsea, is now one of the most expensive footballers of all time.

Real have confirmed that the France international has agreed a six-year deal at the Bernabeu and will team up with countryman Eduardo Camavinga in the Spanish giants’ midfield.

He will be officially unveiled as Real player on Tuesday, where there will be a presentation ceremony for the Frenchman.

PSG were also linked with the midfielder but, after the Spanish club were snubbed by Paris’ star forward Kylian Mbappe, they were always the frontrunners to secure a deal for the highly-rated central midfielder.

Jurgen Klopp’s Reds had also been heavily linked with the emerging star but, following defeat to Real in the Champions League final, they seemingly fell out of the race.

Tchouameni had become a first-team regular at Monaco over the past two seasons and has played a key role om their back-to-back third-place finishes in Ligue 1.

His stand-out all-round play in midfield has even seen him break into Didier Deschamps’ France side, despite intense competition from the likes of N’Golo Kante and Paul Pogba.


Tottenham close in on Spence, Chelsea get Kounde boost, Mane to Bayern latest