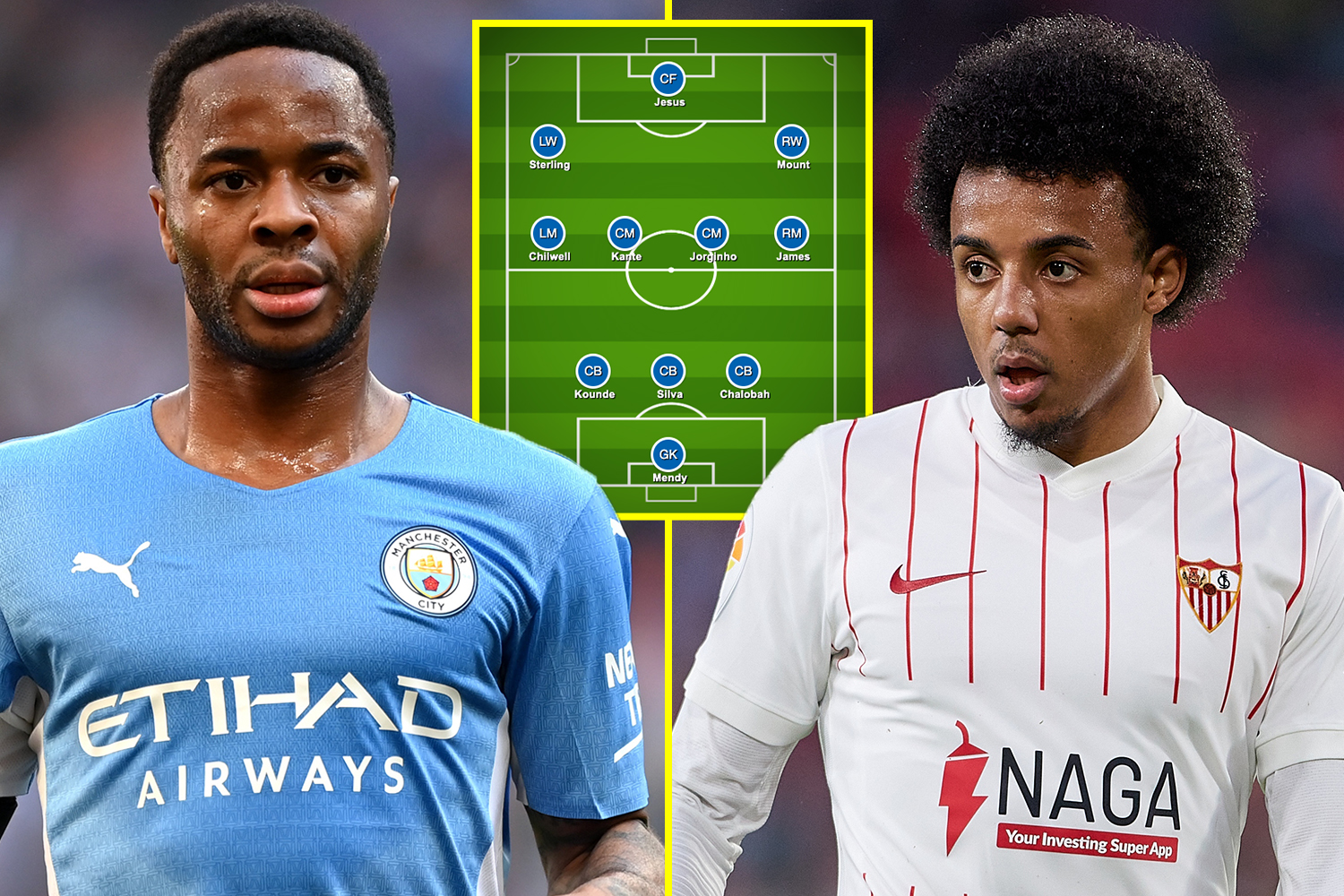 The summer transfer window is officially open and it is set to be a busy time for Chelsea as Thomas Tuchel eyes an overhaul.

Todd Boehly’s consortium has completed a £4.25million takeover from Roman Abramovich to mark a new era for the club, which is set to begin with a big-spending summer.

The Blues finished third in the Premier League last season, but in a campaign that promised so much there was plenty of disappointment.

They lost in both the Carabao Cup and FA Cup finals, while suffered late heartbreak to Real Madrid in the Champions League quarter-finals.

Reports suggest that Tuchel will be handed £200million in funds to go out and add to his squad.

Not only will there be several incomings, a number of exits have already been confirmed, with defenders Antonio Rudiger, Andreas Christensen and Cesar Azpilicueta all out of contract.

Rudiger has joined Real Madrid, while Christensen and Azpilicueta look set to also head to Spain and sign for Barcelona.

Marcos Alonso is also said to be keen to leave Stamford Bridge and wants to join his Blues teammates at the Nou Camp.

Meanwhile, various reports have claimed Chelsea have been in talks with Inter Milan over Romelu Lukaku’s possible return to Italy on loan.

Revamping his defence will be an obvious priority for Tuchel in the summer with the Blues losing as many as four key players.

Sevilla star Jules Kounde has been a long-term target and this summer could finally be the time he moves to west London.

The 23-year-old was denied a move to Stamford Bridge last summer as the Spanish club were unwavering in their transfer demands.

They are believed to be seeking a fee of around £51million this time around.

Further up the pitch, Raheem Sterling has been linked with a £60million move from Man City this summer.

The England star has just one year left on his contract at the Etihad Stadium and may seek a new opportunity ahead of the 2022 World Cup in Qatar.

Barcelona and Real Madrid are also among the clubs said to be interested in signing Sterling, while a return to Liverpool has also been tipped as a possibility.

With Lukaku likely to be heading for the exit once again this summer, after just one season, it opens the door to signing a new forward.

Gabriel Jesus is another name linked with a move to Stamford Bridge from Man City, with the Premier League champions wanting around £50million.

With City signing Erling Haaland, the Brazil striker’s chances would be limited. Arsenal have also expressed an interest in signing him.

Tuchel favours a 3-4-3 formation at Chelsea, and Kounde would easily step in alongside Thiago Silva, who signed a one-year extension, and young defender Trevoh Chalobah.

Ben Chilwell will be back from injury and be a huge boost for the Blues at left wing-back, while Reece James would line-up on the right.

N’Golo Kante had been linked with a possible exit, but those rumours have gone quiet and he will likely resume his partnership with Jorginho in midfield.

Sterling, Jesus and Mason Mount would form a strong front-three, with the likes of Hakim Ziyech, Christian Pulisic and Kai Havertz all also pushing for a starting place.