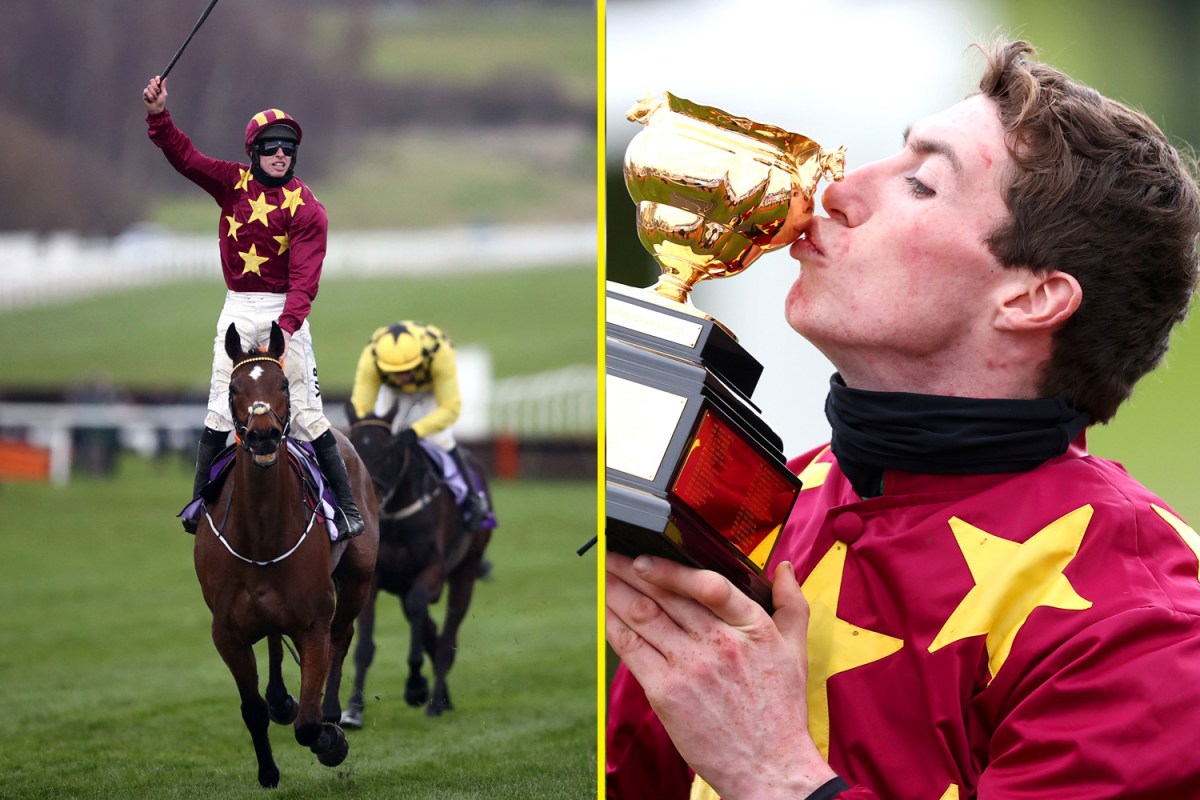 The Cheltenham Festival is one of the biggest meetings in the National Hunt calendar and the 2022 week is just around the corner.

The 9/1 runner beat Rachael Blackmore’s A Plus Tard to clinch the title during a thrilling week of action in Gloucestershire.

Thousands will flock to Cheltenham from across the country this year and here’s all you need to know about the 2022 Festival.

Cheltenham Festival: When is it?

The 2022 Cheltenham Festival starts on Tuesday, March 15 and will finish on Friday, March 18.

The meeting is run over four days with seven races on each day – so 28 in total.

The week features 14 Grade One races with the best horses, trainers and jockeys going head-to-head.

talkSPORT will once again be at the heart of Cheltenham, bringing you full coverage of the elite racing.

More information on our race commentary will follow shortly.

The action will also be shown on free-to-air television and will be live on ITV.

There will be 28 races run at the 2022 festival and here is your race-by-race guide.