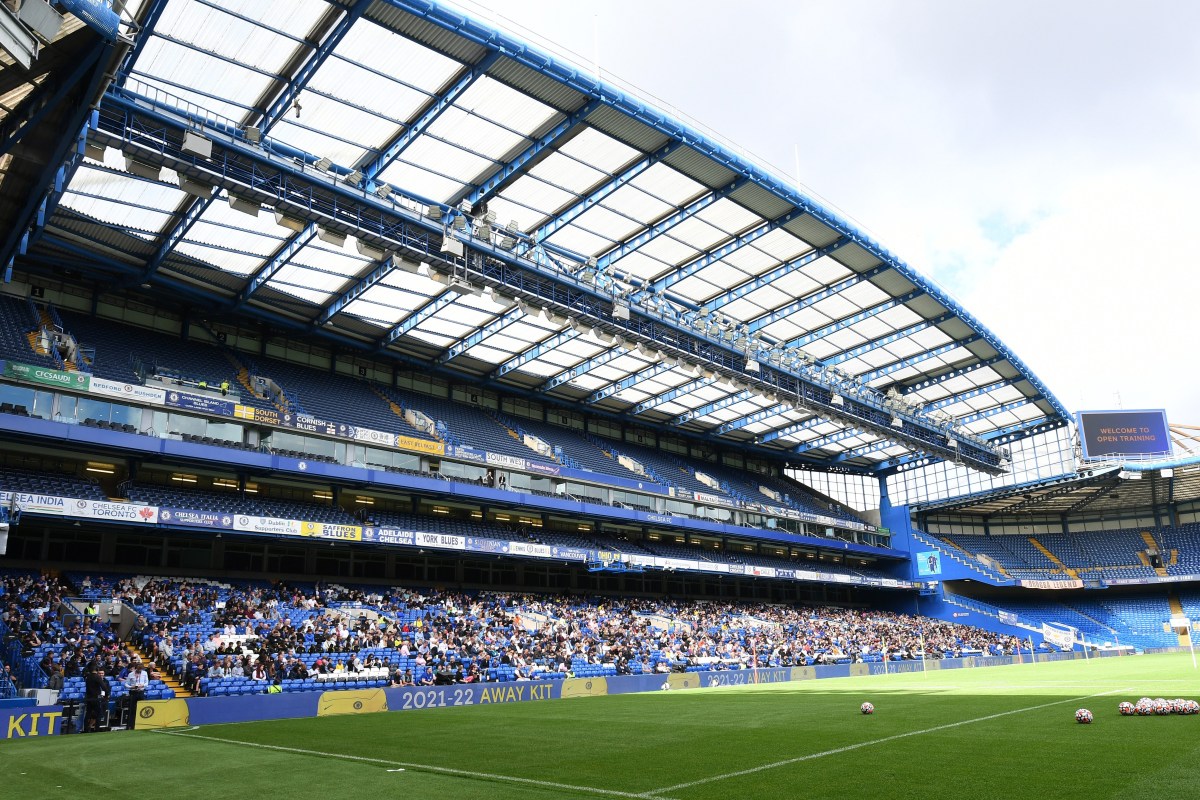 Chelsea could have new owners in place by as soon as the end of April, with four bidders left in the frame to purchase the Blues.

The four remaining contenders have until April 11 to submit revised bids for the club and, with the government keen to push through a sale as soon as possible, a deal is likely to be concluded before the end of the season.

Chelsea’s remaining suitors will have the chance to table improved offers to buy the Stamford Bridge club, with commitments required for at least £1billion of future spending, the PA news agency reports.

Chelsea have instructed Raine Group to seek those future spending commitments in a bid to safeguard the west London club’s future at football’s elite level.

Boston Celtics co-owner Stephen Pagliuca was the final addition to the four-strong shortlist to buy Chelsea on Friday. The 67-year-old billionaire co-chairman of Bain Capital boasts a strong offering to buy the Blues.

The Raine Group spent Thursday informing a host of unsuccessful bidders they were out of the auction before starting the process of confirming the shortlist in the race to buy the Blues.

Celtics supremo Pagliuca and Cubs owners the Ricketts were understood to have been informed by Raine early on Friday afternoon in New York time.

The Ricketts family are yet to allay supporters concerns however, but are working hard to prove their suitability to take the Stamford Bridge helm.

Roman Abramovich put Chelsea up for sale on 2 March, amid Russia’s continued invasion of Ukraine.

The Russian-Israeli billionaire was then sanctioned by the Government on 10 March.

The Blues must operate under strict Government licence, with Abramovich unable to profit from Chelsea’s sale.

Downing Street must approve another new licence to authorise Chelsea’s eventual sale, with the money either frozen or distributed to charitable funds to aid victims of the war in Ukraine.

Abramovich has pledged to write off Chelsea’s £1.5bn debt and the bidding frenzy for the club could see the eventual deal hit £3bn.

Chelsea midfielder Mason Mount admitted that the players are still in the dark over what is happening.

“I’ve been at the club since I was six years old and something like this has not happened before, so it can be a concern,” he said on England duty.

“At the beginning, and even now, we don’t really know where it’s going and what’s happening the next day. So it’s difficult.

“But we focus on our football and what we can do is try and win as many games as we can.

“Obviously I’m away with England, so that stuff is kind of parked and I’m focusing on England duty and what I can do while I’m away.

“And then, when I go back to Chelsea next week, I’m sure we will be informed about what’s going on because I haven’t heard anything recently.”