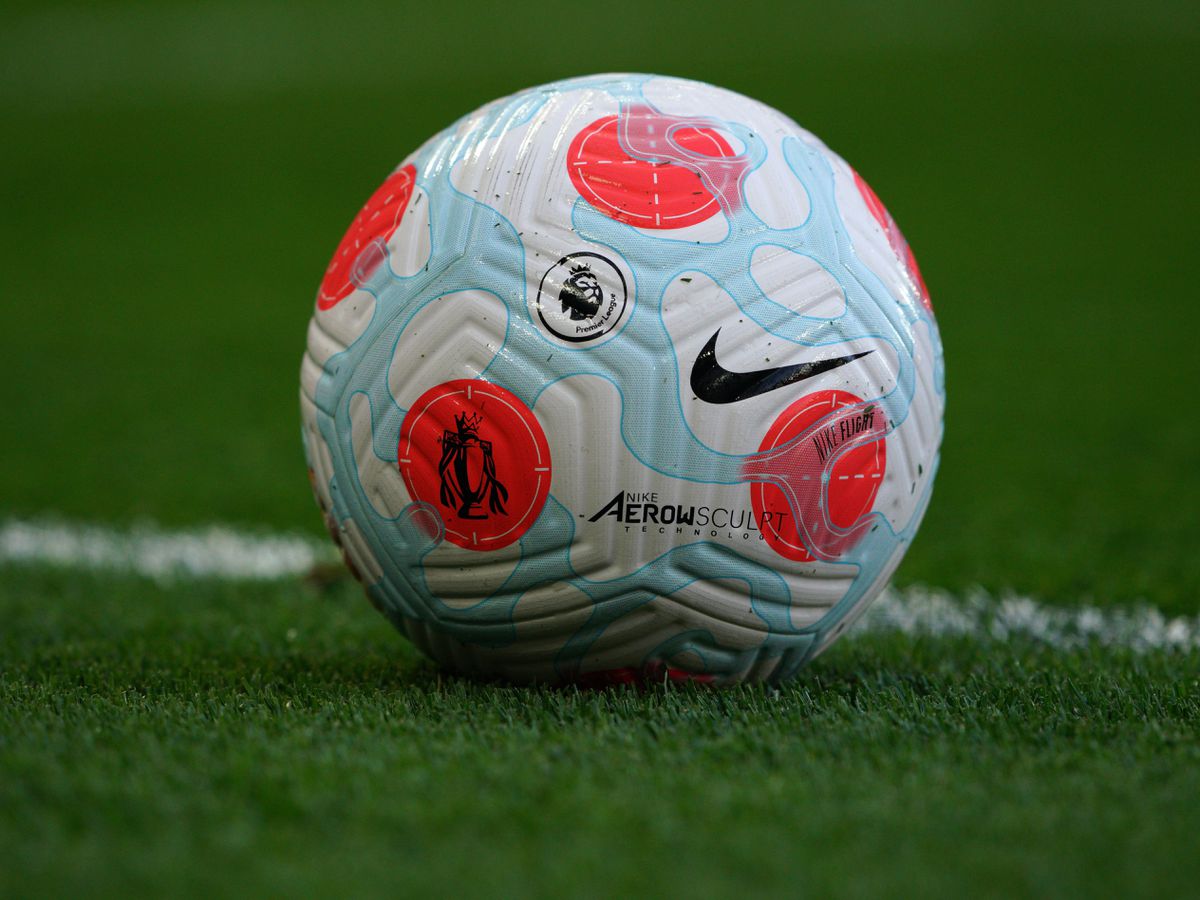 The previous deal with Russian media group Rambler was suspended in March after its country’s invasion of Ukraine and a new contract with Match TV, reported to be worth £43million, had been set in place to cover the next six seasons.

But with the conflict in Ukraine showing no signs of easing, the Premier League announced at its annual general meeting that the new deal has been put on hold.

No timeframe has been placed on when the suspension will be lifted and the matter was not voted on by the top-flight clubs before the announcement, the PA news agency understands.

The league’s previous contract with Rambler expired at the end of the 2021/22 season.

At the Premier League’s annual meeting in Harrogate, other issues on the agenda include the congested fixture schedule due to the 2022 World Cup being held in Qatar in November-December.