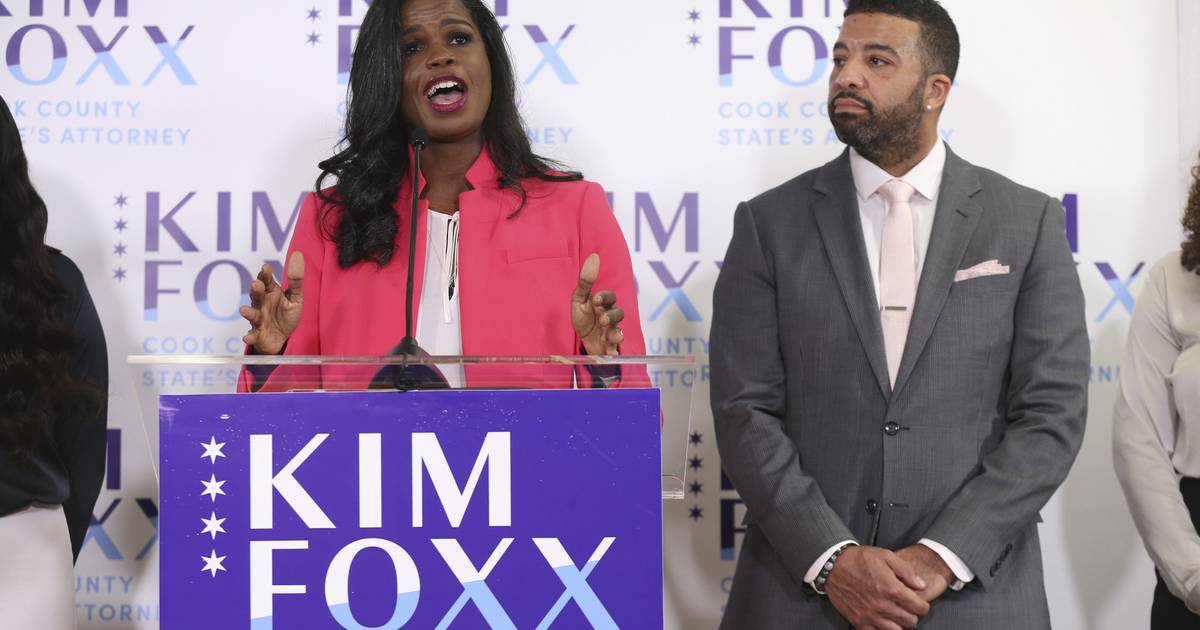 Police responded to a domestic-related incident at the home of Cook County State’s Attorney Kim Foxx on Saturday, according to records from suburban police.

Foxx’s husband called 911 to report an altercation, and told responding officers that Foxx threw his video game controller, blocked him from leaving a bathroom and slapped his face, according to a police report released through a public-records request.

Police wrote that his face showed no sign of injury, however. Foxx denied slapping him, saying she did make physical contact with him, but only in an effort to help guide him out of their south suburban home. She told officers she felt that her husband called police only to hurt her, according to the report.

No arrests were made, and the report notes that it was the first time the department had responded to a domestic call involving the Foxxes.

A spokeswoman for the state’s attorney’s office said the office did not have a comment, but passed along a joint statement attributed to Foxx and her husband.

“This is a personal family matter, and we ask that you provide our family with respect and privacy,” the statement read.