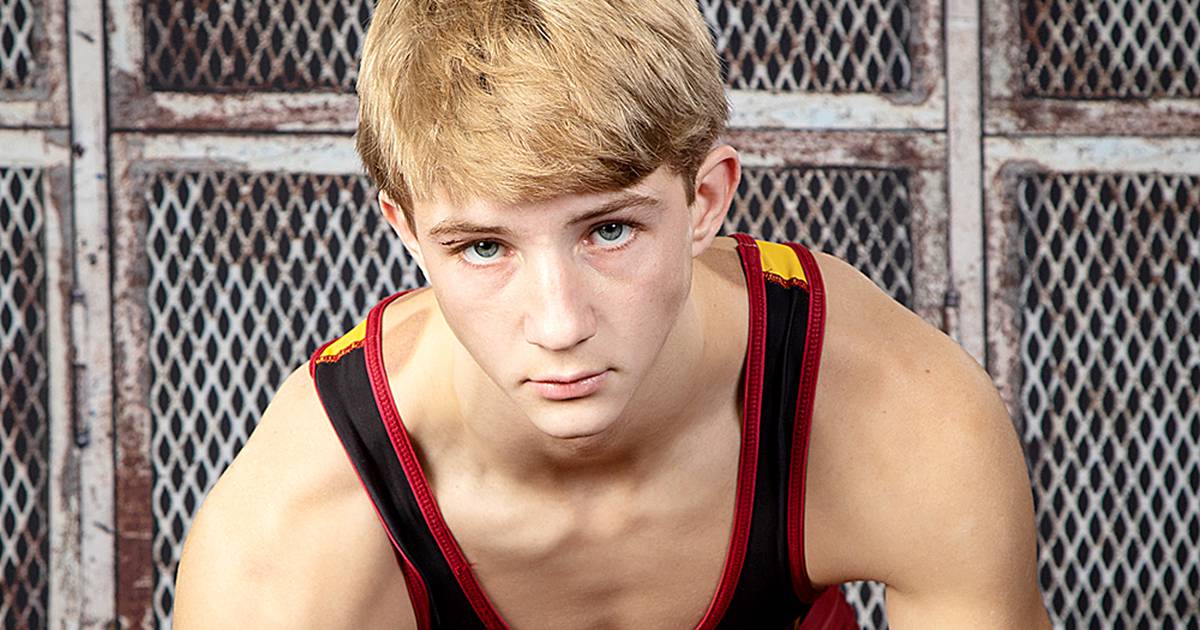 Hewitt Brinegar won twice, but the Mustangs were 2-13 overall in contested matches. They also surrendered eight forfeits in the two duals as Grinnell downed PCM 53-18 and host Pella won 72-12.

In the loss to Grinnell, the Mustangs were 1-6 in contested matches and had a six-point disadvantage in forfeit points.

The only contested win against Pella came by fall from Brinegar and Charlie Sitzmann (106) also took a forfeit. The Dutch had a 5-1 advantage in forfeits.

Brinegar was 2-0 for the night and Wheeler, Nickelson and Sitzmann all were 1-1.