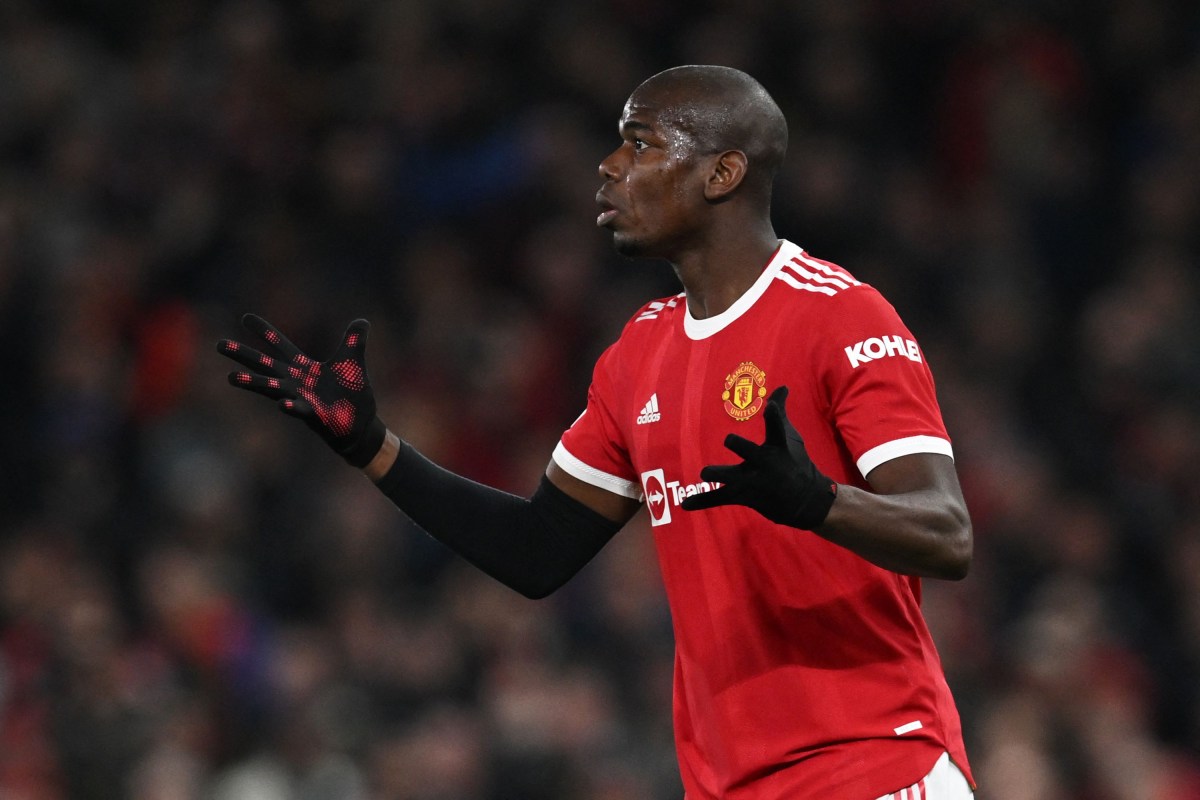 Paul Pogba has revealed his house was burgled while he played in Manchester United’s defeat to Atletico Madrid.

The midfielder says the burglars were in the address for ‘less than five minutes’ with Pogba at Old Trafford in the defeat which saw Man United crash out of the Champions League.

His wife, Zulay, was also at the match, however, their two children were in the house when the burglary happened. The children weren’t harmed.

Pogba posted on social media: “Last night our family’s worst nightmare was realised when our home was broken into and burglarised while our babies were sleeping in their bedroom.

“The burglars were in our home for less than five minutes but in that time they took from us something more valuable than anything we had in our home… our sense of safety and security.

“This occurred during the final minutes of last night’s match when they knew that we would not be home.

“My wife and I rushed home not knowing if our children were safe and unharmed. As a father there is no feeling worse in this world than not being there to protect your children and I sincerely hope that no one ever has to feel what I felt last night.

“It is for this reason that I would like to offer a reward for anyone who has a clue to help us. Please send any info to rewardpogba@gmail.com.”