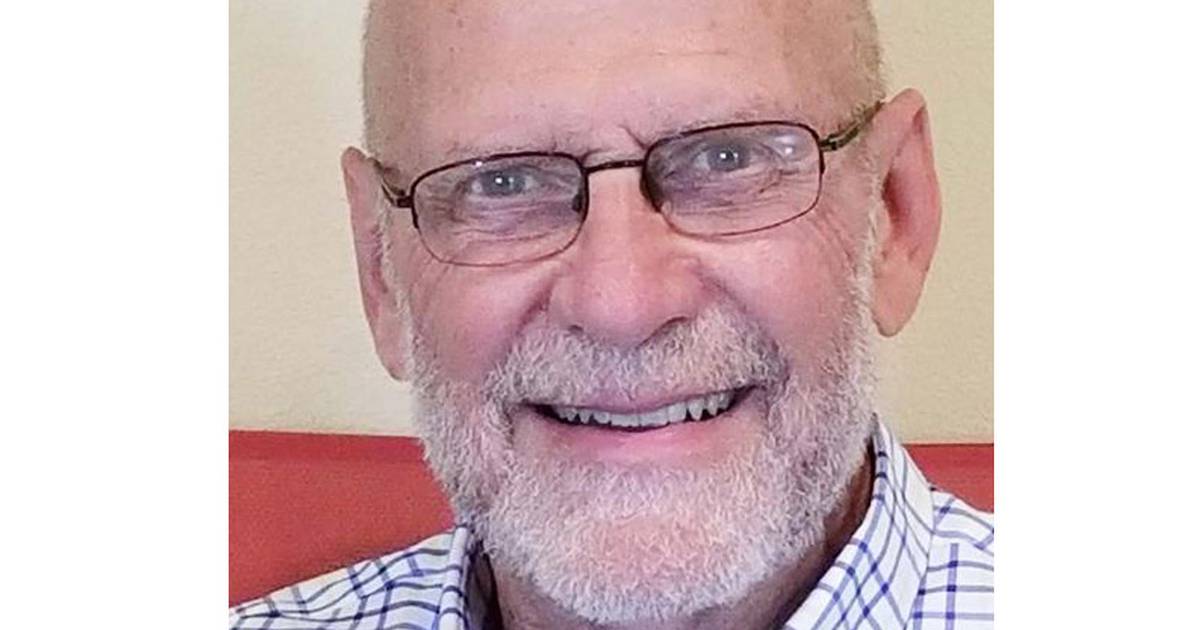 He’s had two great pleasures in his life. Most people only have one, but Paul Mohrfeld of Ft. Madison, has had two. The first one was his wife, Rita. Her name was La Rita, but everyone called her Rita. Like Paul, she was from the farm and was the daughter of State Senator Gene Fraise. She was a great mother to her and Paul’s six children. Paul farmed, milked as many as 70 cows, and worked from sunup to sundown and then some.

Former president of Notre Dame University Father Theodore (Ted) Hesburgh, said, “The best thing a father can do for his children is to love their mother.” And Paul did. Rita had kidney disease that was the result of a kidney infection as a child. Her kidneys were failing and Rita went on dialysis. Paul took classes and learned how to help Rita with home dialysis.

When a kidney became available, Rita had a kidney transplant. After a period of time, that kidney failed also from the kidney disease, something that wasn’t supposed to happen. A very close friend of Rita’s offered her kidney, and another transplant was performed. Eventually, that kidney also failed, and Paul’s great love died after 10 years of suffering.

Paul mourned, of course, for a period of time. He had his kids, and farm, and a brother who farmed with him. A friend of Paul’s who worked with Betty, said, “Here, call this number and ask this woman out. You need to get back in circulation. You’re still young, smart and have a lot to offer.”

Paul looked at the telephone number and stuffed it in his shirt pocket. One night when he didn’t have anything to do, he worked up his nerve and dialed the number. The phone rang three times, was picked up, and then hung back up. What in tarnation?

He waited another week and tried the number again. This time it was answered by Betty, and, yes, she would go out to dinner with him. Boom! Paul’s second greatest pleasure fell into his lap. Betty had been an RN at the Ft. Madison Hospital for 42 years. They were married a respectable time later.

How did the phone get hung up? Betty said it was one of her grandchildren. Paul tells people that the first time he called Betty, she hung up on him. Betty tries to hush him.

Paul was number seven out of 10 children, and the first one to be born in the hospital. His mother spent a week in the hospital and it was sort of a vacation. She kept the receipt for the hospital stay and showed it to Paul years later. $75. He still has that receipt.

Paul’s third love? Corn! He loves corn. It is such a hardy, green plant. He loves watching corn grow and develop ears that poke straight up, then turn down to dry out. He loves watching the corn sway in the wind. In storms, he has watched from the farmhouse window the corn bent over to the ground, and prayed, “Dear, God. Save our corn!” The next morning, to Paul’s delight, the corn was standing back up, What a wonderful sight! “Thank you, God!” And yes, the corn does make a noise when it’s growing. It creaks, not pops.

Paul grew up and lived on the same farm his whole life — 62 years. It was his father’s farm that he grew up on. Now Paul’s son is living on the farm. During the farm crisis of the ‘80s, when interest was 18 percent and farmers were putting their money in CDs, Paul told his banker, “My name is Mohr-Feld, ain’t it?” He bought the farm and he’s glad he did.

Paul now lives in Ft. Madison with his second greatest pleasure, Betty. He goes out to the farm almost daily and helps out (gets in the way). He tells young people, “You have to have faith and a dream. Even if you don’t achieve your dream, you have to work toward it and not give up. Look at the corn. Does it give up?”